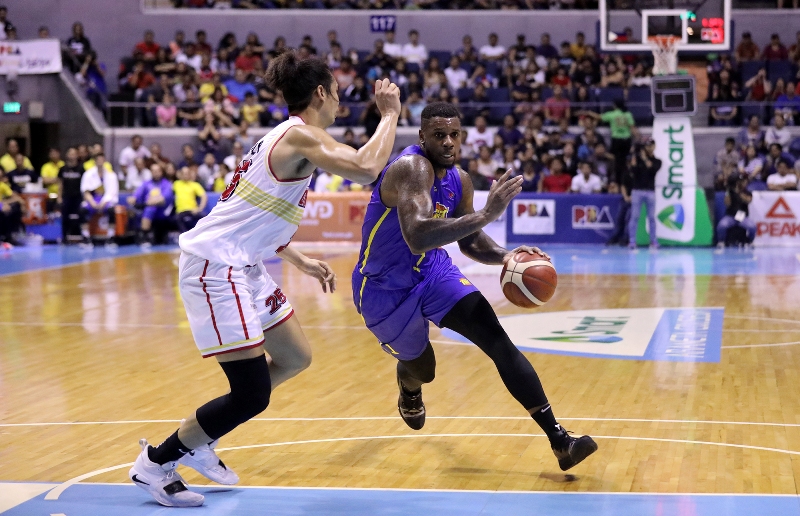 TNT KaTropa moved a win from advancing to its first finals appearance in two years after a masterful romp of Barangay Ginebra San Miguel, 88-71, in Game 2 of their PBA Commissioner’s Cup semifinal series at the Smart Araneta Coliseum.

The KaTropa dictated the tempo from the start behind their outside shooting and steady defending to frustrate Ginebra for the second straight game and gain a commanding 2-0 lead in the best-of-five series.

Terrence Jones became the first import since Alaska’s Galen Young in the 2004 Fiesta Conference to register four triple-doubles in a tournament, posting 15 points, 19 rebounds and 10 assists to put TNT closer to the championship series for the first time since the 2017 Commissioner’s Cup.

TNT tries to go for a sweep on Tuesday when the series moves to the Mall of Asia Arena. Coach Bong Ravena felt his team was able to take advantage of a bad day from Ginebra, which was expected to enter the contest determined to atone for losing a 10-point lead in a 95-92 loss in Game 1.

“We expected them to come out strong,” said Ravena. “We were just lucky that they had a bad day.”

Jayson Castro tallied 20 points, four rebounds and five assists, Roger Pogoy knocked down five of six threes in the first half to finish with 18 points, Troy Rosario produced 16 points and Brian Heruela made three three-pointers for nine points off the bench for TNT.

TNT made 16 threes which paid dividends in the victory while holding Ginebra’s key players in check.

Justin Brownlee had 25 points and 13 rebounds but Stanley Pringle scored just two points while turning the ball over six times. Most of Scottie Thompson’s 13 points came during the second half when the outcome was already decided and LA Tenorio cooled off after halftime to finish with 11 points and five assists.