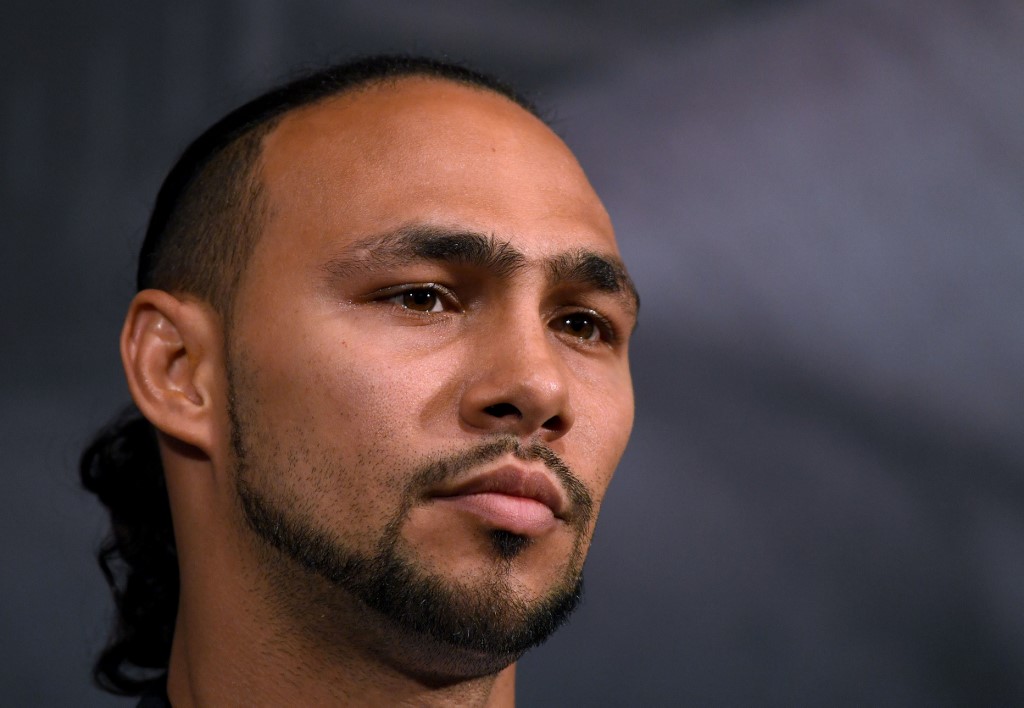 HALF MOON BAY, California – Keith Thurman is aiming to get a rematch with Manny Pacquiao, who beat him on a split decision in their action-packed bout held last July 20 in Las Vegas.

Following the loss to Pacquiao at the MGM Grand, where 14,356 fans saw the Filipino star flash his vintage form, Thurman told his publicist Hanna Bolt that he is raring to get it on anew and avenge his defeat.

“He is feeling good and looking forward to some family time and then hopefully getting the rematch with Manny!” Bolt told the Bulletin on Friday.

Thurman, according to Bolt, also wishes that Pacquiao “is healing and doing well” after “the tremendous fight” even the 40-year-old Pacquiao calls a candidate for Fight of the Year.

Thurman, 30, suffered a first-round knockdown and was on the verge of being stopped in the 11th round owing to a vicious body shot that had him almost crumbling to the deck for good.

Even at the end of the fifth round, when he walked back to his corner, Thurman looked like a beaten man.

But the Florida native bounced back and even won the sixth, seventh, eighth and ninth rounds as he landed clean and heavy shots on Pacquiao.

Thurman, who absorbed his first loss in 30 fights, travelled with his wife after the fight and is due to attend a family reunion in the Midwest.

Pacquiao is back in Manila attending to his Senate duties.

After the slugfest, Pacquiao paid tribute to Thurman’s bravery, adding that he felt his foe’s power. 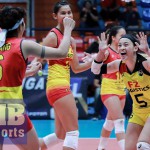