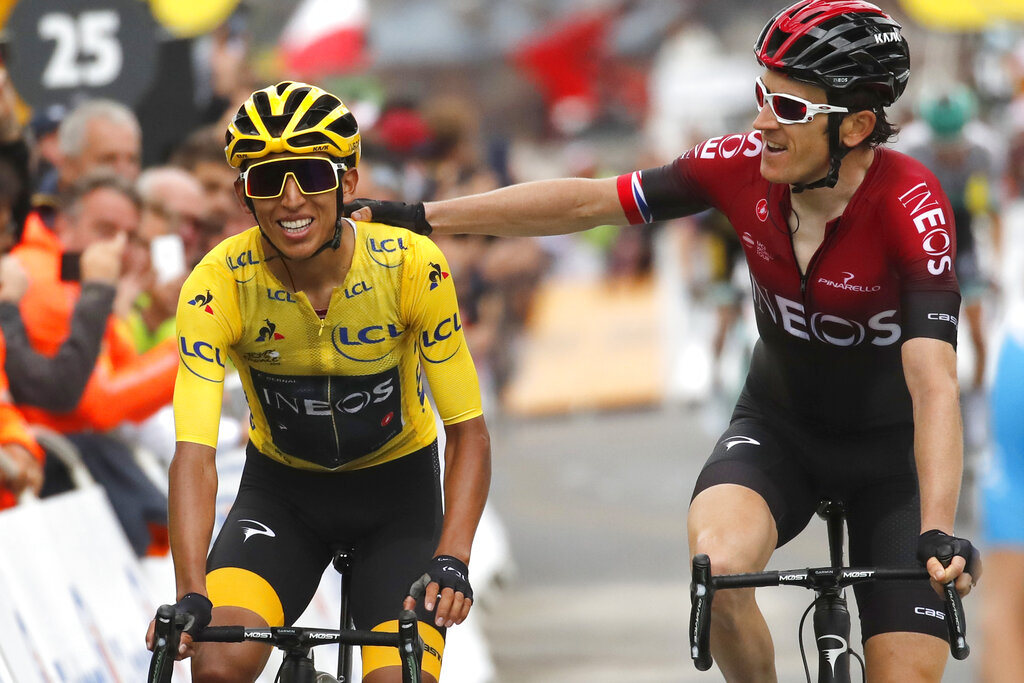 VAL THORENS, France (AFP) – Egan Bernal all but clinched victory in the Tour de France, defending his overnight lead in the penultimate stage which left him only needing to cross the finish line on Sunday’s twilight parade into Paris to become the first Colombian winner of cycling’s greatest prize and its youngest.

The champion-in-waiting said he was so nervous on the climb to Val Thorens in the Alps that he counted down the kilometres on the way up as defending champion and teammate Geraint Thomas ended the day in second overall, with Dutch rider Steven Kruijswijk in third.

‘‘I still have to get to Paris but it’s incredible,’’ said 22-year-old Bernal who will become the Tour’s youngest winner since Francois Faber in 1909.
‘‘I’m a little calmer now. I kept thinking 5km, 4km, 3km one less, one less to go each time as we came up the mountain. 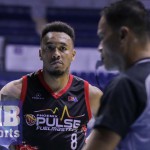 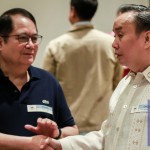