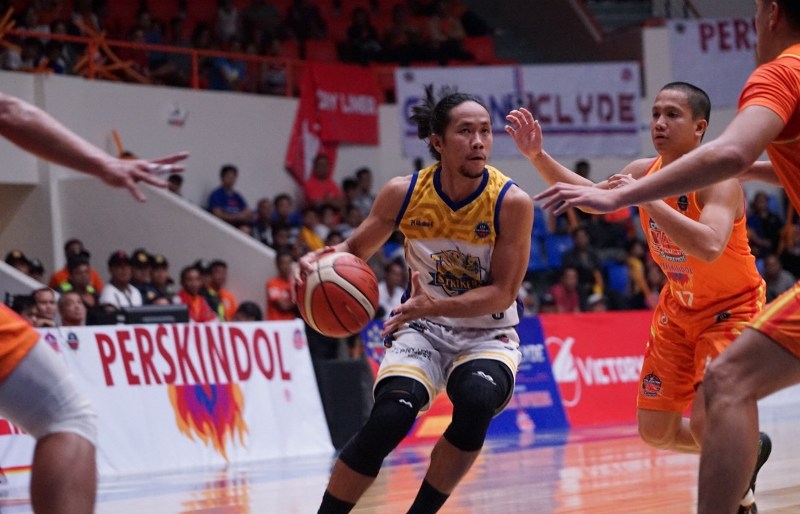 Bacoor and Manila kept their winning streaks by downing their respective rivals in the MPBL Lakan Season at the Bulacan Capitol Gymnasium.

The Bulacan Strikers, however, flirted with disaster before notching their sixth straight win with a 65-60win over the hard-luck SOCCSKSARGEN Marlins.

Ian Melencio pumped in 14 points on 6-of-9 shooting from the field to lead the way for the Strikers, who improved their win-loss record to 6-1, the best in the southern division of this tournament put up by Senator Manny Pacquiao with PBA legend and former MVP Kenneth Duremdes serving as commissioner.

Manila also kept its streak going after dumping host team Bulacan, 93-72, for its fourth win in a row.

Like the Strikers, the Stars also improved their win-loss record to 6-1, good for second place behind reigning champion San Juan Knights in the tough northern division of the fastest growing regional amateur basketball league.

The Stars were simply too much against the Kuyas, particularly on inside scoring. Manila produced 58 points inside the paint, 32 more than its counterpart.