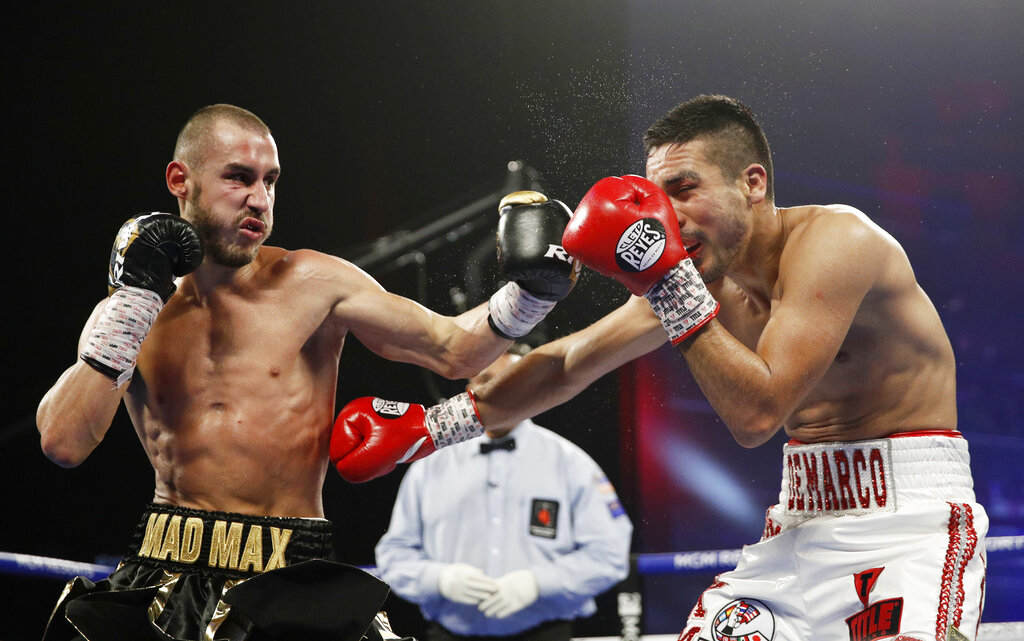 “Maxim Dadashev has died in the United States following injuries sustained during his fight with Subriel Matias,” the federation said in a statement.

The 28-year-old underwent emergency brain surgery in Washington after his super-lightweight bout with Puerto Rican Matias on Friday was stopped after the 11th round by his cornerman James “Buddy” McGirt.

Dadashev, known as “Mad Max’’, was unable to walk to the dressing room and was immediately hospitalised.

Doctors operated to relieve pressure from swelling on his brain. 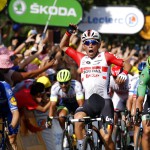 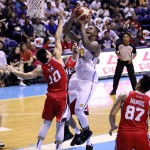