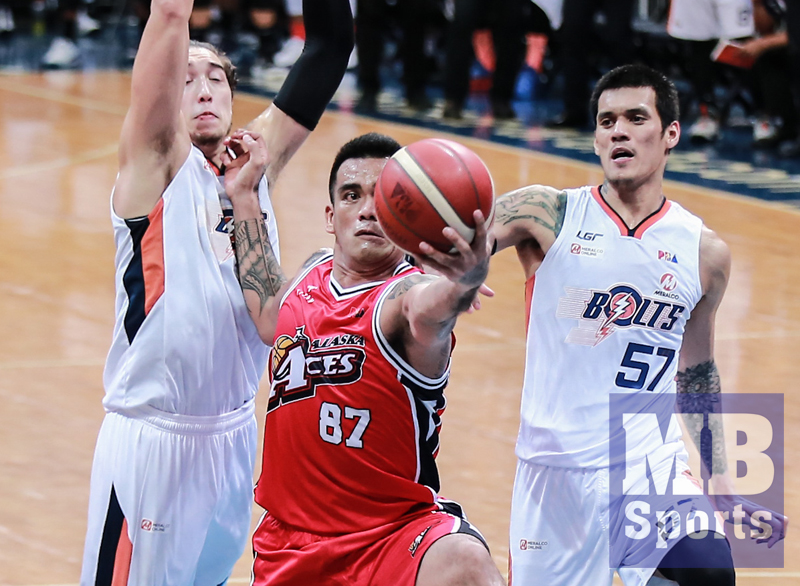 TNT KaTropa and NorthPort hope to make short work of their respective foes and earn semifinals berths in the PBA Commissioner’s Cup quarterfinals at the Smart Araneta Coliseum.

Most of the attention will be on the top seed KaTropa as they are favored to run roughshod over the eighth seeded Alaska Aces in the 4:30 p.m. while the second-ranked Batang Pier face an acid test in No. 7 San Miguel Beermen at 6:45 p.m.

Both TNT and NorthPort carry a twice-to-beat advantage while needing just one win to progress in the semifinals of the midseason tournament.

Import Terrence Jones is out to continue his dominant form in the eliminations and pose matchup problems for Alaska coach Alex Compton.

“I don’t think there’s a good matchup for him out here,” Compton said after the Aces claimed the eighth and final quarterfinals berth with a 108-103 win over the Meralco Bolts last Friday at the Mall of Asia Arena.

Jones has been what the doctor ordered for TNT not only for his ability to score but also by finding open teammates and defending the paint.

Roger Pogoy, Jayson Castro and Troy Rosario are also expected to create more headache for the Aces, who hope to get more from import Diamon Simpson, Chris Banchero, Vic Manuel and Jvee Casio.

Manuel could head into the playoffs in high spirits after scoring 23 points, his best output since returning from a back injury and a calf problem.

Meanwhile, NorthPort could have its hands full against a San Miguel side that will look to bank on its experience to force a do-or-die match on Wednesday.

NorthPort beat SMB, 121-88, in the elims last June 5 but the Beermen are going to lean on import Chris McCullough, June Mar Fajardo, Marcio Lassiter and Terrence Romeo to overcome the odds.