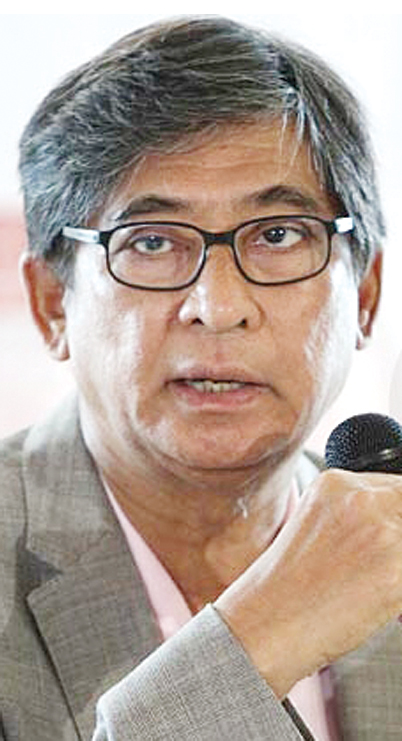 Convening in an extraordinary general assembly at the Manila Golf and Country Club in Makati, POC members gave authority to Kalaw, Calvo and Estrella to oversee the election to be held at the Century Park Hotel in Manila.

Calvo is the current Athletic Director of Letran, Estrella represents ABONO Party-List in the Congress.

Thirty-six representatives from 44 national sports associations were present in the assembly that also has Narinder Dhruv Batra as observer sent by the International Olympic Committee.

Meantime, presiding officer Rep. Prospero Pichay, Jr. said the karatedo association will only be allowed to vote if it can present recognition from the international federation.

The assembly has also formally recognized Skateboarding and Roller Sports Association of Philippines Inc and the national sports association of ice hockey as newest voting members.

JUICO STILL UNDECIDED
Meanwhile, Philippine Athletics Track and Field Association President Philip Ella Juico is giving himself a few more days to decide on whether or not he will run for the POC Presidency.

“I have to consult some of my colleagues just to get the sense of the numbers. We’ll see in the next few days,” said Juico.

Juico added he’s gauging on how much stress will this cause as he is focused on running PATAFA’s program for the upcoming Southeast Asian Games.

“The biggest thing here is to get everyone to work as a team, to establish that elusive peace at least for the next six months para hindi magulo at hindi nakakahiya sa labas,” said Juico.