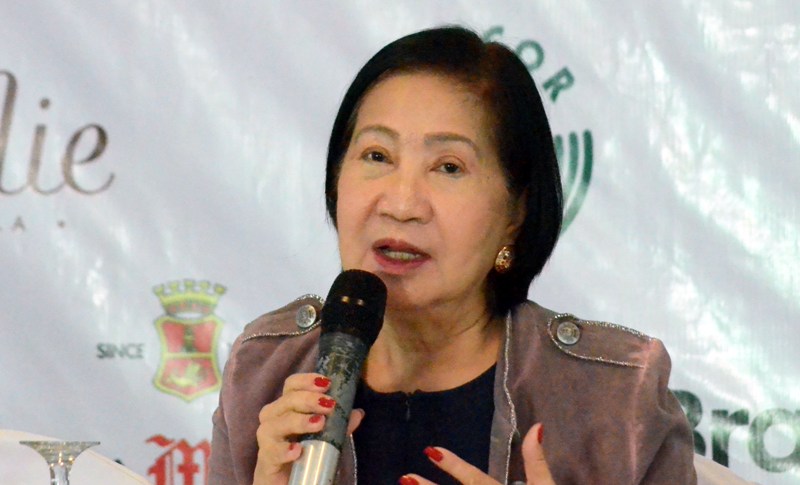 Philippine sports remain one of the biggest beneficiary of the Philippine Amusement and Gaming Corporation (Pagcor).

The gaming agency on Tuesday reiterated its all-out support to local sports as shown by the increase in the monthly contribution it is remitting to the Philippine Sports Commission (PSC).

Pagcor Chairman and Chief Executive Officer (CEO) Andrea Domingo bared in the weekly Philippine Sportswriters Association (PSA) Forum at the Amelie Hotel-Manila that her office has been averaging P140 to P145 million monthly contribution to the PSC coffers, including a total of P159 million just last month.

By her estimate, Domingo said more than R4 billion had already been contributed by the agency to Philippine sports since the time she was appointed to the post three years ago.

“Since the administration of President Duterte which started in July 1, 2016 up until the present time, Pagcor has remitted P4.4 billion to the PSC,” Domingo announced during the weekly session presented by San Miguel Corp., Braska Restaurant, Ameli Hotel, and Pagcor.

Part of the Pagcor contribution, according to Domingo, goes to the incentives given to athletes who won in international tournaments, as well as for training and pension of athletes and coaches.

In some cases, the agency also extends support to several National Sports Associations (NSAs) such as wrestling, bowling, chess, dancesport, and taekwondo.

Just recently, the gaming firm also donated R852 million for the purpose of renovation and rehabilitation of the country’s three major sports complexes, namely the Rizal Memorial Complex, Philsports, and the Ninoy Aquino Stadium to be used for the country’s hosting of the 30th Southeast Asian Games later this year.

“I heard they’ve already started doing it at the Rizal Memorial Sports Complex at this time,” Domingo added. 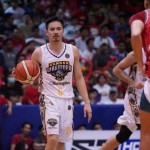