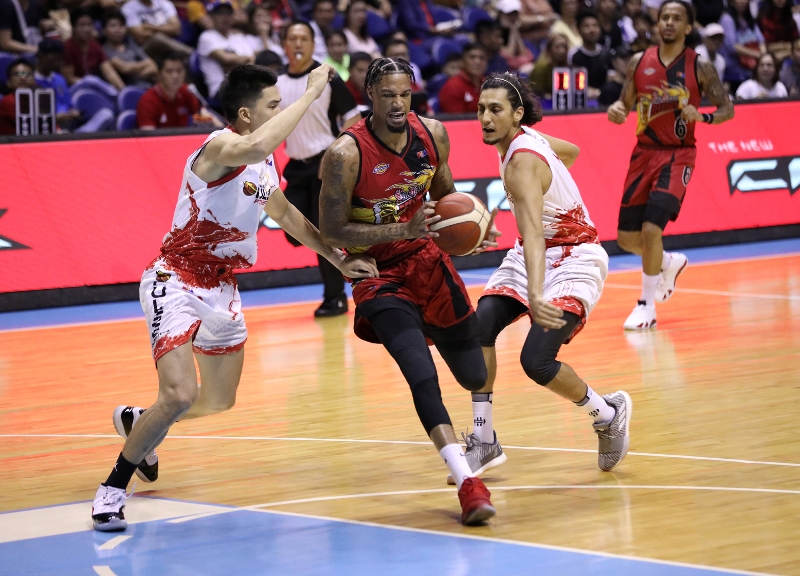 Rain or Shine tries to clinch a quarterfinals berth against red-hot San Miguel Beer as the PBA Commissioner’s Cup holds an out-of-town game at the Xavier University Gym in Cagayan de Oro City.

The Elasto Painters’ bid will start at 5 p.m. but coach Caloy Garcia admits that they’ll have their hands full against a Beermen team that has won back-to-back games since the arrival of former NBA player Chris McCullough.

“It’s still important for us to come out and win against San Miguel even though the odds are against us,” said Garcia, whose wards also won their last two outings.

Garcia is hoping that new import Carl Montgomery will be able to hold the fort for Rain or Shine a solid debut in Wednesday’s victory over Magnolia.

Montgomery, who replaced the injured Denzel Bowles, finished with 20 points and 12 rebounds as the Elasto Painters posted an 86-82 win to tie the Hotshots for fifth place at 5-5.

Out to spoil Rain or Shine’s bid to reach the quarters in the Petron Blaze Saturday Special affair is McCullough and SMB, which has found its way back after a 2-5 start.

McCullough, who came in for former Best Import Charles Rhodes, is averaging 42.0 points in the Beermen’s victories over the NLEX Road Warriors and Phoenix Pulse Fuel Masters.

June Mar Fajardo hopes to provide plenty of problems for Rain or Shine in the paint even as Marcio Lassiter, Arwind Santos, Chris Ross and Alex Cabagnot hope to backstop McCullough. 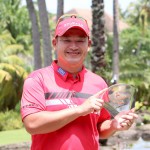