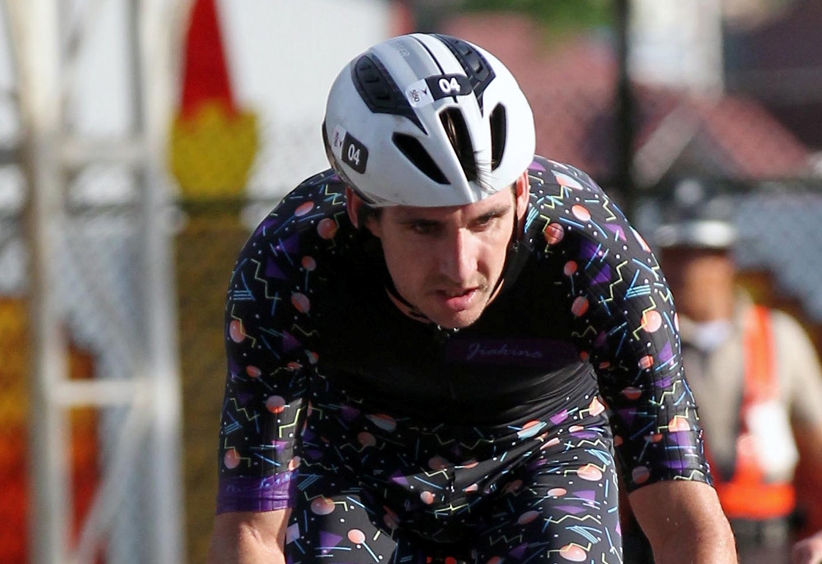 Concerns over the quality of water in the swim stage forced the organizing Sunrise Events, Inc. to cancel the opening leg of the Penong’s 5150 triathlon, reducing it to a duathlon format (run-bike-run) when it is held today in Davao City.

“We recently conducted comprehensive water testing and the results reflect that the water is not currently suitable for recreational use. After consultation with local health officials, we have decided to cancel the swim leg having the safety of the participants as our utmost priority,” said SEI, now a part of The IRONMAN Group, in a statement.

SEI said a series of tests were conducted under different conditions like water temperature, current time of day and weather with the result done before the event mattered, stressing the current condition isn’t suitable for recreational use.

With the 1.5k swim stage scrapped, the event will now be a 2.5km run-40km bike-10km run with Mitch Robins of Australia still hopeful to nail a third victory.

Robins marked his initial stint in local triathlon with a win in Safeguard 5150 in Subic in 2013 then broke a string of runner-up finishes with another triumph in the first Black Arrow 5150, also in Subic, last November.

But the 30-year-old campaigner from Port Macquarie will be on the lookout for Czech Jakub Langhammer and Kieran McPherson of New Zealand, winner of the XTERRA Pan American Tour last year, who is also out to accomplish a mission – emerge on top in his first Davao stint.

Fellow Australian Dimity Lee Duke also looks headed to a dominant run in the women’s side of the premier pro division of the event put up by Davao’s favorite barbecue house Penong’s Barbecue and Seafoods Grill for the first time.

Duke faces the likes of compatriot Lisa Tyack and New Zealand’s Laura Wood, who like McPherson, hopes to make the most of her first campaign in Davao for a crack at the top $2,000 purse in the event. 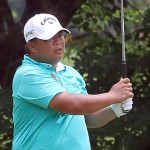 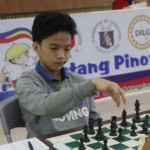