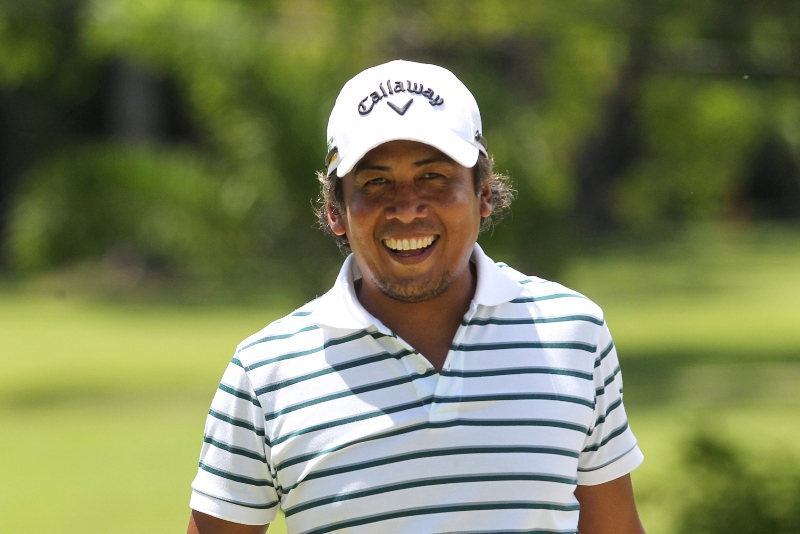 Fully rested, Juvic Pagunsan decided to pursue his drive for a third straight championship on the Philippine Golf Tour, bannering another crack international field in the ICTSI Iloilo Golf Challenge which unfolds today at the Iloilo Golf and Country Club in Sta. Barbara.

Pagunsan had earlier hinted at skipping this week’s event after sweeping the Bacolod legs in Binitin and Marapara the last two weeks to take a much-needed break. But the ace Negrense made a change of heart and took the first flight from Negros to Iloilo Monday to resume his hunt for another crown.

“I have rested and my wife is okay,” said Pagunsan, referring to his spouse, who fell ill last week that also prompted him to reconsider his decision to play and defend his crown in Negros Occidental Golf Classic.

“Now, I can fully concentrate (on my game) although I don’t want to sound so confident. But as always, I’ll give it my best shot,” added the smooth-swinging shotmaker who aiming to duplicate Tony Lascuña’s three-peat feat at Eagle Ridge, Forest Hills and Bacolod in 2016.

That makes the 41-year-old Japan PGA Tour campaigner the top favorite in the 72-hole championship wrapping up the Visayan swing of the circuit sponsored by ICTSI, kicking off his bid for another crown at 7:55 a.m. on No. 10 with Elmer Salvador and Teemu Putkonen of Finland.

“I think I’ll go for the reachable par-4s but I have to play it smart,” said Lam, who actually threatened within one off Pagunsan after 36 holes in Negros but faltered in the third round with a 71 before rallying with a 69 to snare runner-up honors.

Salahog, who also moved within one off Pagunsan in the third round but blew his bid with a closing 73, also exudes confidence despite that shaky finish although he stressed the need to endure the pressure to be posed by the elite field and the short but tricky course. 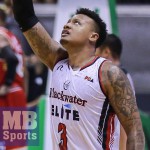 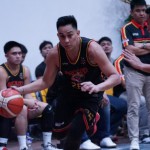