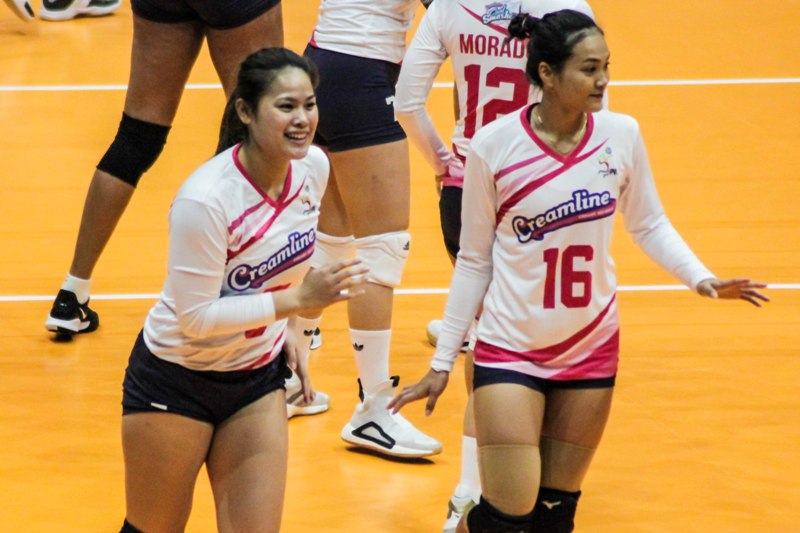 Creamline sent PetroGazz crashing back to earth with a 25-18, 21-25, 25-19, 26-24 victory on Saturday for a share of the lead in the Premier Volleyball League Season 3 Reinforced Conference at The Arena in San Juan City.

The Cool Smashers dug deep from a 24-21 deficit by scoring five straight points to give the Angels their first loss after seven straight victories, tying them at the helm with identical 7-1 cards.

Thai import Kuttika Kaewpin and skipper Alyssa Valdez carried the fight for Creamline by erupting for 18 points each highlighted by combined 32 spikes while Jia Morado spelled the difference by producing combination plays and finished with 23 excellent sets apart from eight points.

Morado said their familiarity with Coach Tai Bundit’s system did wonders in the crunch.

“It was a silent timeout,” said Morado. “But it showed how well our coach knows us. He just told us, ‘I just need one point.’ So kumalma kami. We played relaxed and we were rewarded of this win.”

A service error from Jeanette Panaga trimmed PetroGazz’s lead, 24-22, and breathed life to Creamline. Ale Blanco’s block set the tone for the Cool Smashers before Valdez sealed the win with a down-the-line spike.

Wilma Salas and Janisa Johnson finished 23 and 22 points for PetroGazz, which crumbled at crunch time. 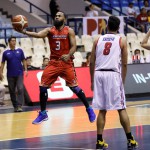