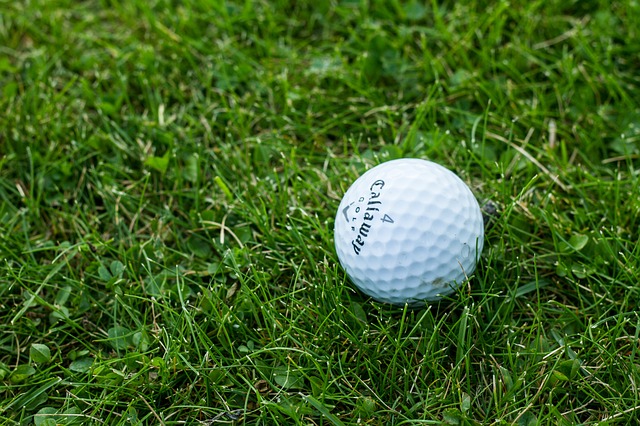 New Zealand’s William Houng-Lee birdied the two par-5s of Mt. Makulot to save a 77 then nipped Abe Rosal on the first playoff hole with a par to become the first foreign player to win the Philippine Seniors Open crown at Mt. Malarayat Golf and Country Club in Lipa City, Batangas yesterday.

Houng-Lee fought back from two down to tie Rosal after eight holes in regulation but the latter cashed in one a two-shot swing (birdie-bogey) on the ninth of Mt. Malipunyo to regain a two-stroke lead. The Kiwi pulled to within one with a par on the 11th but fell by two again with a bogey on No. 13.

But Houng-Lee, who stood at joint 11th, five shots off Rosal, with an opening 81 Wednesday, birdied Nos. 14 and 16, both par-5s, to draw level anew before the two holed out with bogeys for identical 230s with the Filipino shotmaker, winner here in 2017, closing out with a 79 after 54 holes of the tournament organized by National Golf Association of the Philippines.

Back on No. 1 of Mt. Malipunyo, Houng-Lee hit regulation and two-putted for par while Rosal missed the green from the rough to yield the Open Division crown. 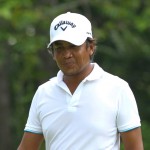 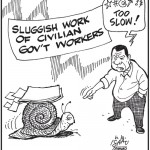