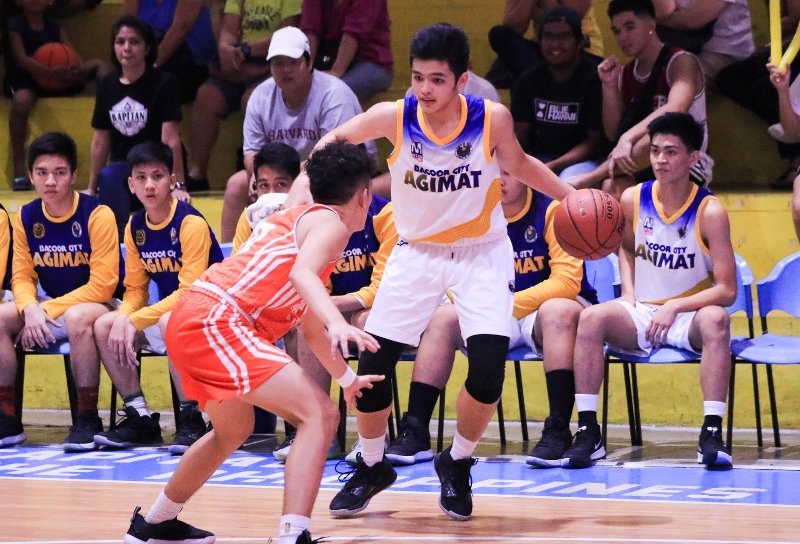 Bacoor Strike sa Serbisyo fended off Caloocan-Gerry’s Grill, 78-72, for a 1-0 lead in its best-of-three Metro Finals series against the Supremos in the Reinforced tourney while Bacoor Agimat did the same with an 85-81 decision against the Caloocan-Arceegee Junior Supremos in the 17-and-under division.

Both Bacoor squads go for the jugular in Game 2 of their respective Metro Finals series slated today at the Caloocan Sports Complex.

Mark Pangilinan racked up a team-high 15 points to go with three assists and two rebounds to lead the unbeaten Strikers to victory.

The Strikers saw their 13-point lead early in the fourth quarter trim down to four, 72-76, with 3:27 left as Joseph Brutas sparked the Supremos’ fightback. 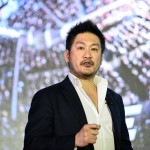