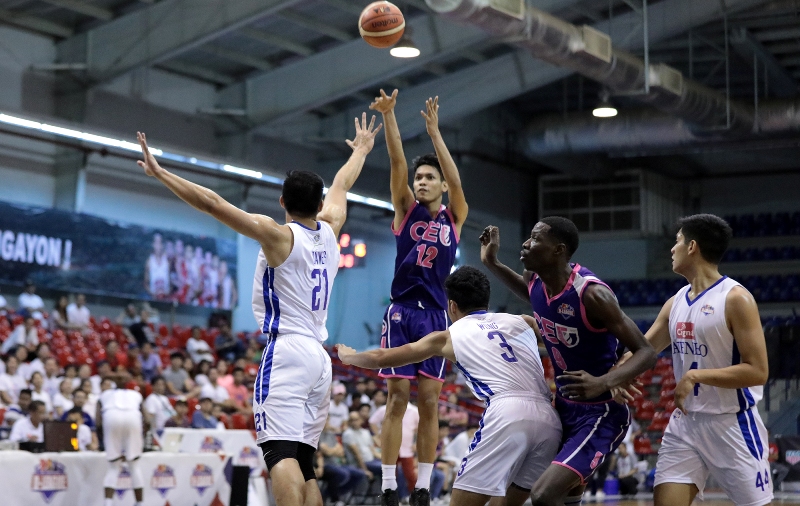 CEU’s Jerome Santos needs to follow-up his 28-point show in Game 2 if he is to help the Scorpions stun the Ateneo Eagles in today’s Game 3. (PBA images)

Centro Escolar University eyes another repeat upset of Cignal-Ateneo when they clash in Game 3 of their best-of-five PBA D-League Finals today at the Ynares Sports Arena in Pasig City.

The eight-man Scorpions hope to come away with another courageous effort against the favored Blue Eagles in the 4 p.m. match and move a win shy of capturing the title in the PBA’s developmental league.

CEU, whose roster was depleted following the expulsion of several players due to game-fixing allegations, defied the odds last Tuesday when it took a 10-point fourth quarter lead before holding on to complete a stunning 77-74 win over Cignal-Ateneo.

Coach Derrick Pumaren, however, expects the Blue Eagles to bounce back and display their usual championship swagger.

“I’m sure that Ateneo will be back and play more aggressive,” said Pumaren. “They want to jump on us so we just have to be ready for them.”

Santos has been a revelation for CEU in the series, averaging 20.0 points after firing 28 in Game 2.

Cignal-Ateneo is looking to have Isaac Go back after he was forced to miss Game 2 with sickness while Thirdy Ravena is out to atone for 10-point, 3-of-10 shooting in the loss.

A consistent performer for the Tab Baldwin-coached Blue Eagles through two games is guard SJ Belangel with averages of 12.5 points, 3.5 rebounds and 5.5 assists. 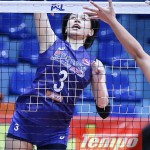 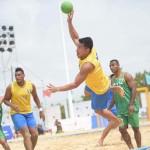