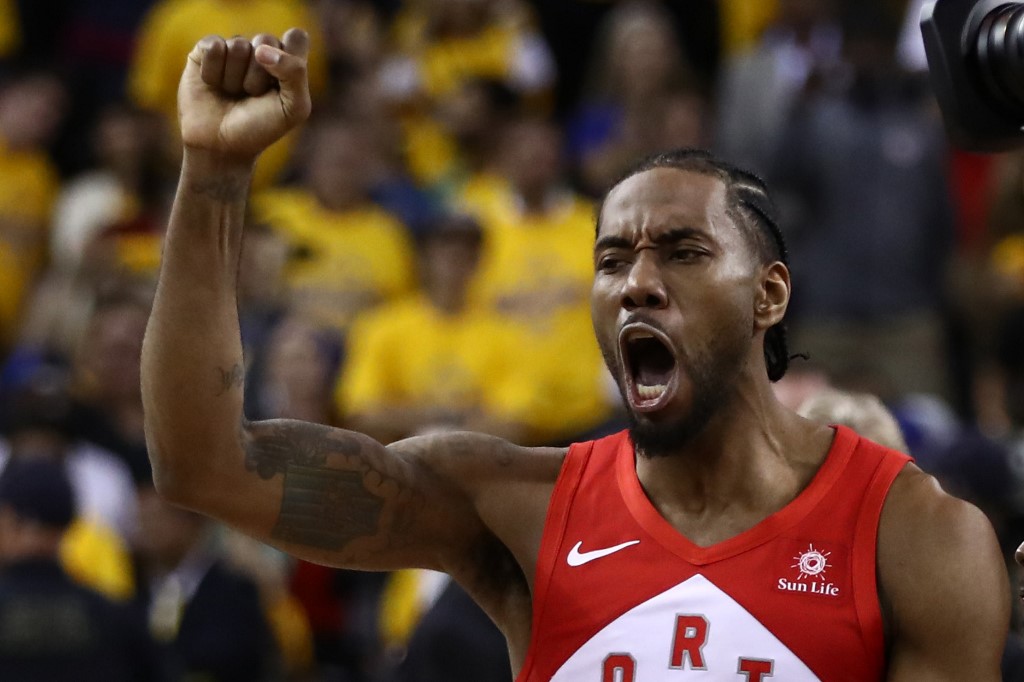 OAKLAND, Calif. (AP) — Kawhi Leonard and the Toronto Raptors captured Canada’s first NBA championship with their most remarkable road win yet in the franchise’s NBA Finals debut, outlasting the battered and depleted two-time defending champion Golden State Warriors 114-110 on Thursday night in a Game 6 for the ages that spoiled a sensational send-off at Oracle Arena.

Stephen Curry missed a contested 3-pointer in the waning moments before Golden State called a timeout it didn’t have, giving Leonard a technical free throw with 0.9 seconds left to seal it. Leonard then got behind Andre Iguodala for a layup as the buzzer sounded, but it went to review and the basket was called off before Leonard’s two free throws. That only delayed the celebration for a moment.

Curry walked away slowly, hands on his head on a night Splash Brother Klay Thompson suffered a left knee injury and departed with 30 points. 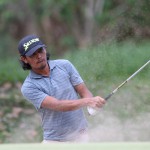 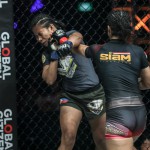