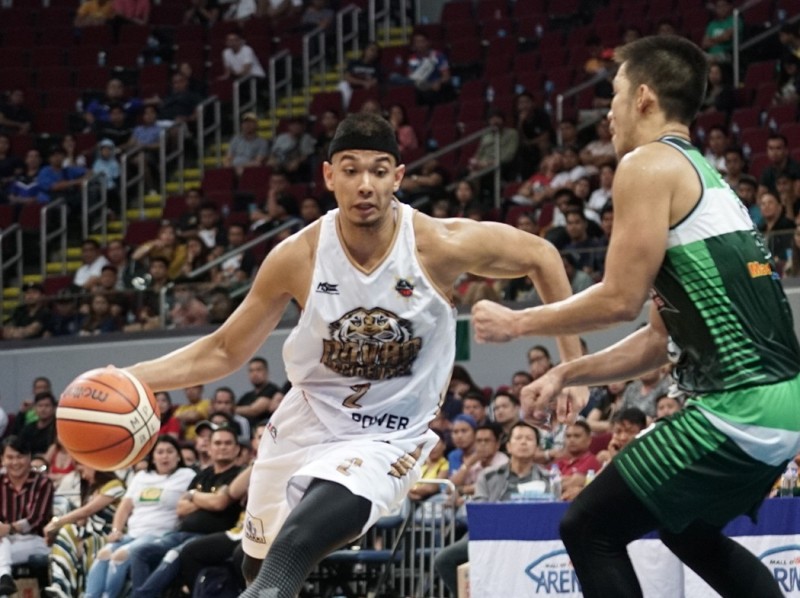 Chester Saldua of the Davao Occidental Tigers breezes past his defender.

Mindanao-based teams Basilan and Davao Occidental pulled off contrasting wins on opening night of the MPBL Season 3 at the Mall of Asia Arena late Wednesday night.

The Basilan Steel went through some anxious moments before ripping the Bicol Volcanoes, 94-83, to make a good impression as one of the top tier teams in the 31-team cast put up by Senator Manny Pacquiao with PBA legend and former MVP Kenneth Duremdes serving as commissioner.

Former Quezon City Capitals teammates Jay Collado and Hesed Gabo conspired in the endgame, combining for 12 of the team’s 25 points in the fourth period as the Jumbo Plastic-backed Steel made it to the win column this early.

Collado finished with 16 points while Gabo tallied 13 as the two new recruits guided the new look Steel squad to victory.

The Tigers also drew solid contributions from their new recruits in pulling off a tense 84-82 win over the formidable Zamboanga-Family’s Brand Sardines. 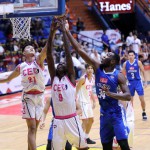 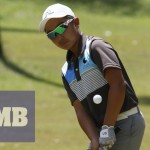