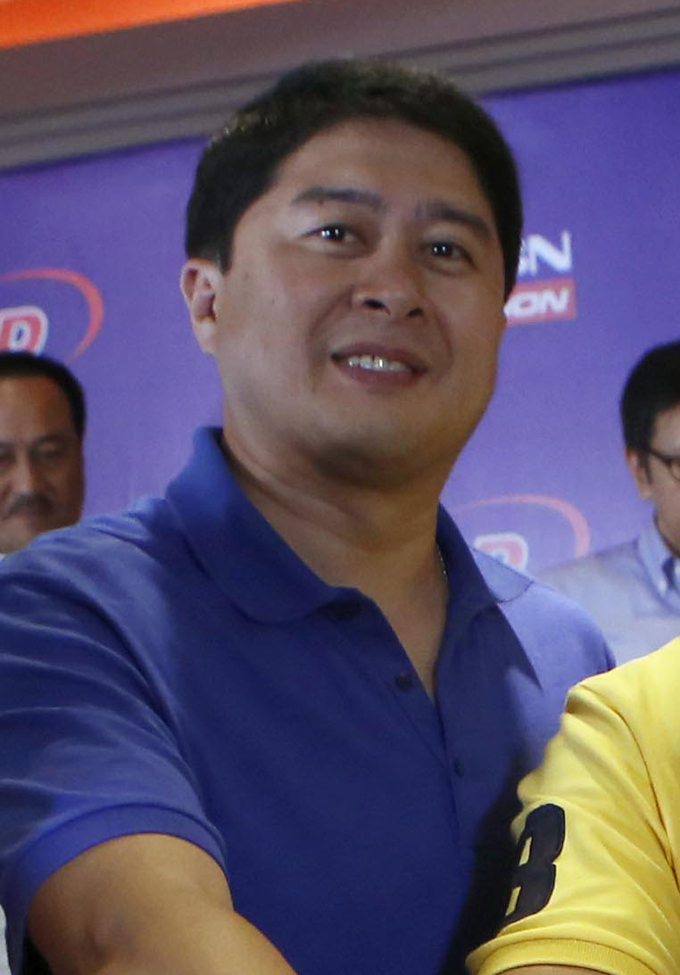 The Maharlika Pilipinas Basketball League Commissioner’s Office is going to strictly implement a cap allowance rule for all the players when the third season opens next week.

Each player will have a minimum monthly allowance of P15,000 and should not exceed P50,000, according to league commissioner Kenneth Duremdes.

“Yun ang nasa guidelines natin. We’re basing it that way because we’re still an amateur league,” Duremdes told the team owners/managers during their meeting at the Century Hotel in Manila.

This means that teams will have to comply with the guidelines as violators will be handed stiff sanction. 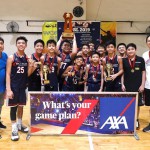