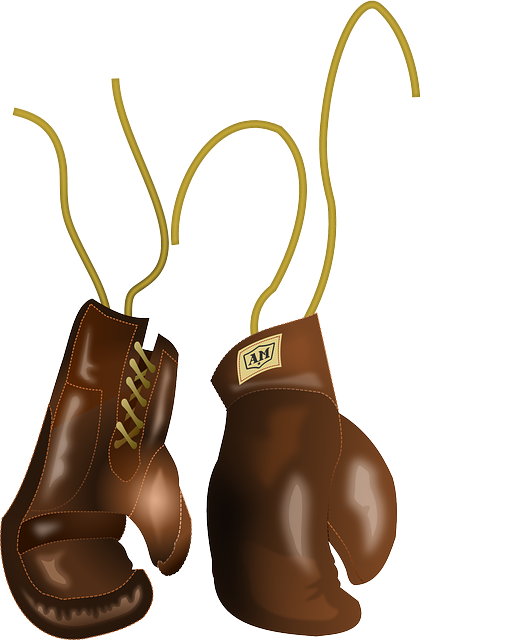 In what is likely be his last crack at a world title, Arthur Villanueva challenges France’s Nordine Ooubali for the World Boxing council (WBC) bantamweight crown on July 6 at the 11,600-seater Barys Arena in Astana, Kazakhstan.

Villanueva, once the pride and joy of ALA Boxing of Cebu, had failed bids in 2015 and 2-17, and is expected to go all-out in his third try.

Armed with a 32-3-1 win-loss-draw record with 18 KOs, Villanueva is said to be in prime condition, according to his training team.

To rev up for Ooubali, who is of Algerian descent, Villanueva regularly spars with fast-rising stablemates KJ Cataraja and Jeo Santisima and a bevy of Japanese who are also training in Cebu.

Ooubali enters the ring with a 15-0 slate with 11 KOs and is making the first defense of the WBC 118-lb crown.
Villanueva, 30, is right-handed, while Ooubali, 32, is a southpaw.

If victorious, Villanueva will join an elite cast of Filipino world champions made up of Manny Pacquiao, Nonito Donaire, Jerwin Ancajas and Vic Saludar.