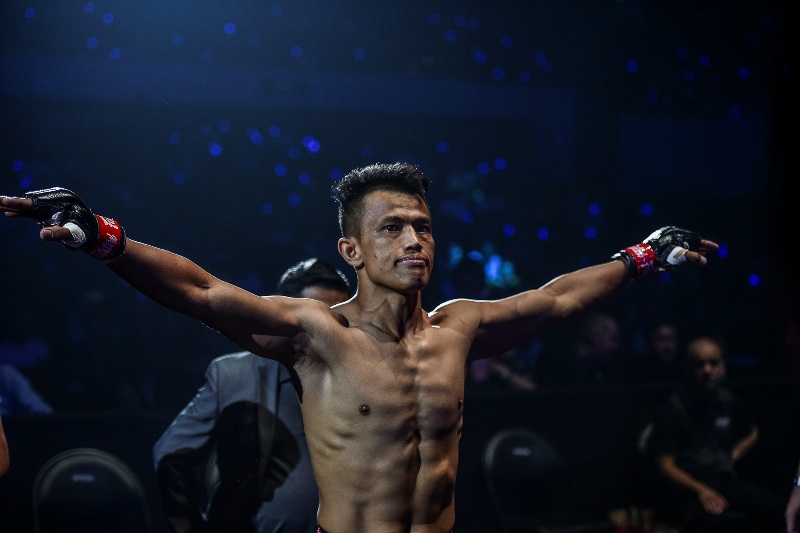 Eric “The Natural” Kelly will be the first to admit that he has been going through some personal struggles over the past couple of months.

In his time of need, it helps to talk with younger brother Edward “The Ferocious” Kelly, who will keep encouraging him to move forward.

The older Kelly hopes to leave his troubles behind when he takes on Chinese sanda specialist Niu Kang Kang on the preliminary card of ONE: LEGENDARY QUEST, which takes place at the Baoshan Arena in Shanghai, China on Saturday, 15 June.

“I told him to go through mental training, and he agreed. I know that has been dragging him down because, physically, he looks great,” said Edward when asked about his elder brother’s personal struggles. “His mental toughness and fighting spirit are what’s lacking.”

For the Team Lakay standout, he cannot question his brother’s dedication to the craft as he has seen “The Natural” work on his physical fitness relentlessly.

But sometimes, being ready physically can only do an athlete so much.

“I know he lives in the gym. He doesn’t do anything but train. I don’t think we can say that he lacks training, but he lacks the killer instinct already. Maybe he got carried away with his other problems,” Edward said.

“I think he’s in good shape, but some things have to change. I observed in his previous fights that his reactions are lacking and he’s not as quick as he used to be.”

Eric is taking his younger sibling’s advice to heart and using it to move forward.

He knows Edward’s honesty is important, and those true words could be the key to ending his slump in ONE Championship.

“Yes, what my brother said is true,” Eric confessed.

“To be honest, I’m in a bad situation, personally. There are times where I struggle to focus on my training sessions, but I always push myself to find time for my training.”

Once one of the most feared athletes in the featherweight division, the 37-year-old has dropped his last six bouts and has looked vulnerable as ever in his previous battles.

Eric knows his problems won’t be solved overnight, so he is doing everything he can to focus on a less complicated problem — his Chinese foe on 15 June.

“It has always been there. This isn’t a way out. It’s not going to go away anytime soon, so I might as well focus on giving myself time to train,” he explained.

“[Fans] can expect an Eric Kelly who has no quit in him and will always strive to get back [on top].”

Regardless of his struggles, Edward is confident his kuya will find a way to break out of his shell and be successful again.

“I think he knows the adjustments that he has to make. I know he wants to win again and get the adoration of the people once more,” Edward offered.

“I think he can get his old form back. I am confident in him, and I hope to see him back on the winning track.” 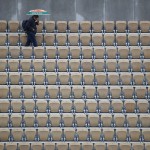