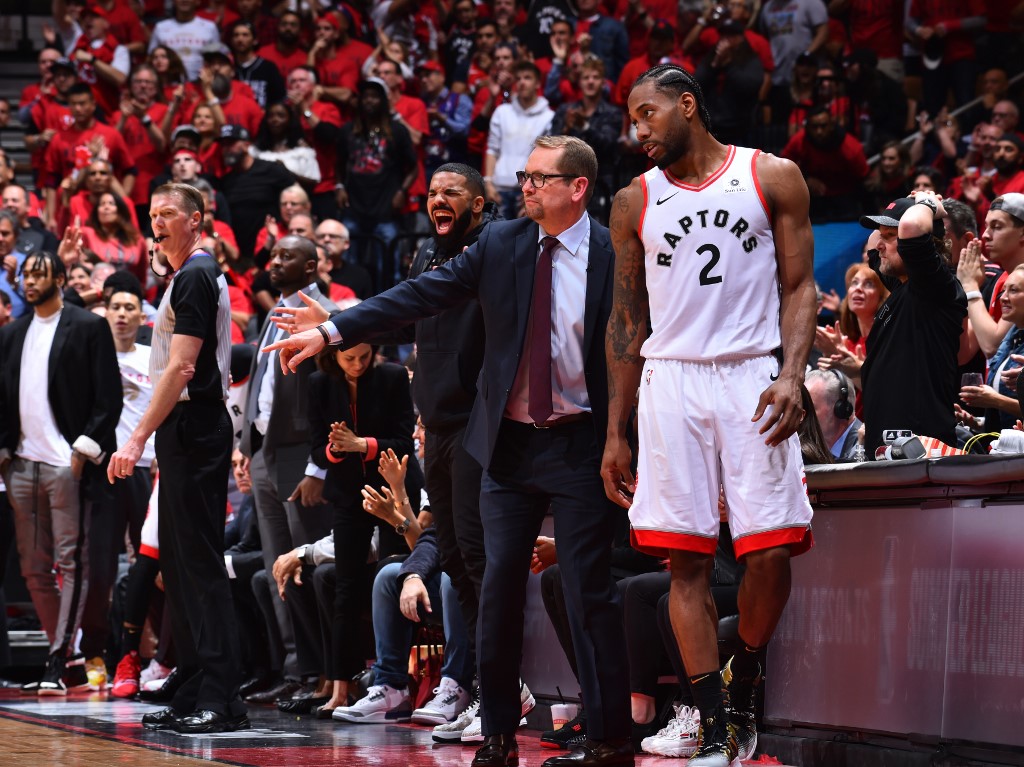 Toronto Raptors coach Nick Nurse dug out a defensive scheme his own players hadn’t seen in the NBA before to shut down the league’s top-scoring defending champion Golden State Warriors.

So when players say they never know what Toronto might do next in the NBA Finals, they mean it.

Nurse used a Box and One defense late in game two Sunday, leaving Fred VanVleet to guard Golden State star guard Stephen Curry. The Warriors’ NBA-best attack fell silent, even though the Raptors lost and the best-of-seven series level at 1-1.

“Everybody is making fun of me about it, right?” Nurse said Tuesday. “I was just trying to come up with something to stop them.”

Golden State’s DeMarcus Cousins said he hadn’t seen the ploy since middle school. Toronto’s Kyle Lowry said he had never seen it in the NBA. And Curry called it “janky” without even being sure what it meant, saying he hadn’t seen it since college days.

“That’s a little Southern North Carolina slang I just pulled out of my back pocket,” Curry said. “It sounds right. I don’t really know what the true definition is.

“It was obviously innovative and unexpected in terms of defense you haven’t seen in a while. But we’ll be prepared for what they throw at us going forward in this series. Just got to be able to adapt.

“That’s pretty much what the finals is about at this stage, where you have to expect to see literally anything and a lot of desperation in certain moments.”

The strategy, a zone defense with fleet VanVleet tight on Curry, was a spur of the moment move.

“Usually you do it when the game is funky and there’s a bad rhythm and maybe you can change it just by slowing them down, stopping some of their cutting or whatever.”

It did, even if Nurse literally had to draw his own players a picture of what to do.

“Sometimes when your coach draws something up, you just kind of go with it,” Raptors guard Kyle Lowry said. “I don’t know if it worked or not. But it was pretty innovative. The first time a team has probably ever played box-and-one in the NBA.

“Never practised that ever. I don’t think I’ve ever run a box-and-one in my life. Literally he drew on the board in spots and said, ‘Stand there.’

“You can laugh at it. You could clown it. Nothing Nick does surprises me now. That one kind of caught me off guard, but it was innovative.”

As Nurse recalled it, “Kyle was the one that said, ‘Yeah, man, that will work, let’s go.’ That lets you share the responsibility a little bit. We leave the huddle and we’re all good with it. So that helps.”

Raptors star Kawhi Leonard said it took some extra talk to sort it out.

“He’s experimental and a lot of times what he draws up on the board works,” Leonard said of Nurse. “We just kind of talked it out and still got into our locations.”

Warriors coach Steve Kerr said the Box and One served its purpose.

“It was very effective,” Kerr said. “It just changes the rhythm. We had open looks that we didn’t knock down. But the rhythm changed and the look changed. They did a good job with that.

“It’s typically not something you can rely on for big, long stretches. It’s probably something you see more often in high school, even college, but I don’t remember ever seeing it in the NBA.”

But Raptors center Marc Gasol warned Curry not to joke too much about the janky defense, saying, “If he’s that good of a player, I’m sure he might see it another time.” (Agence France-Presse) 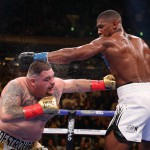 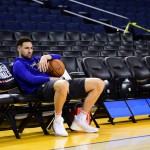