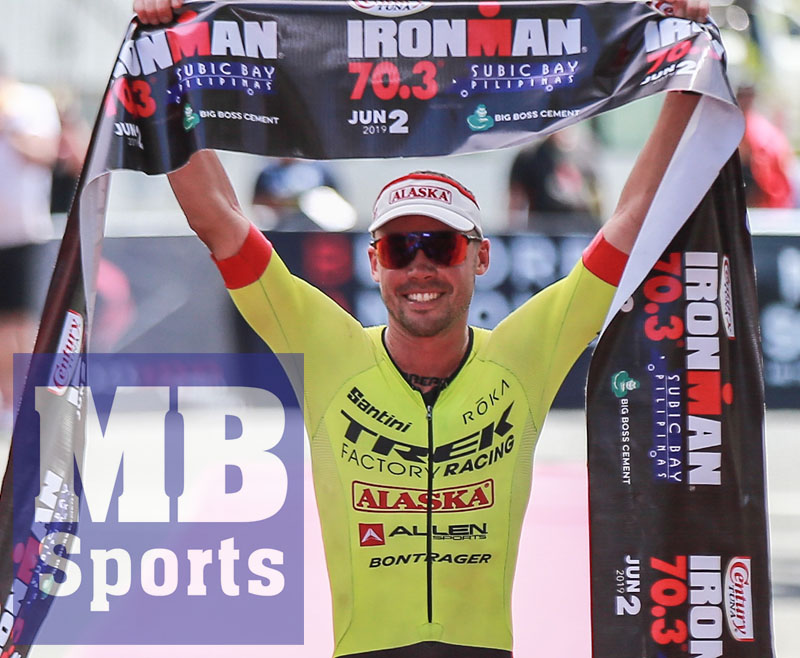 SUBIC – Tim Reed of Australia relied on his strength in the run leg to score an impressive win against some of the elite triathletes in the world as he claimed the title in the Century Tuna Ironman 70.3 Subic Bay yesterday here.

Reed, a world champion in 70.3 Ironman three years back, had the fastest time among the seven ‘elite’ athletes as he clocked one hour, 23 minutes and 17 seconds in the 21km run.

The 34-year-old Reed raised his hands in celebration as soon as he crossed the finish line, completing the swim-bike-run course in four hours, four minutes and 33 seconds for his 9th overall 70.3 Ironman title – his fourth in the Philippines after ruling the 2016 Asia Pacific Championship in Cebu.

“I had three wins in Cebu and been a winner here before,” said Reed, who earned $3,000 for winning the championship in this event presented by Big Boss Cement and organized by Sunrise Events Inc.

“It’s a pleasure to win again. Obviously, I love coming back here. It’s a great feeling. But more importantly, it’s like my form is coming back… had been to rough patch for 3-4 months. It’s nce to be racing well again,” added Reed.

His compatriot and training partner Tim Van Berkel came in second as he timed 4:08:36, while Nick Baldwin of Seychelles – the winner full 140.6km Ironman here last year – finished third in 4:09:06.

Caroline Steffan of Switzerland, on the other hand, claimed the women’s title following a sensational performance that had her finish the course in four hours, 29 minutes and 14 seconds – winning again here after she ruled the same event in 2016.

“It’s a big motivation. You sort of hurry up to get to the finish line and can’t wait to see him (baby). I mean, with so much time with what I’m doing, if it pays off it’s even more worthy,” she added as she also took the $3,000 cash prize. 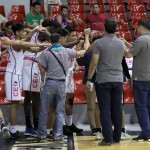