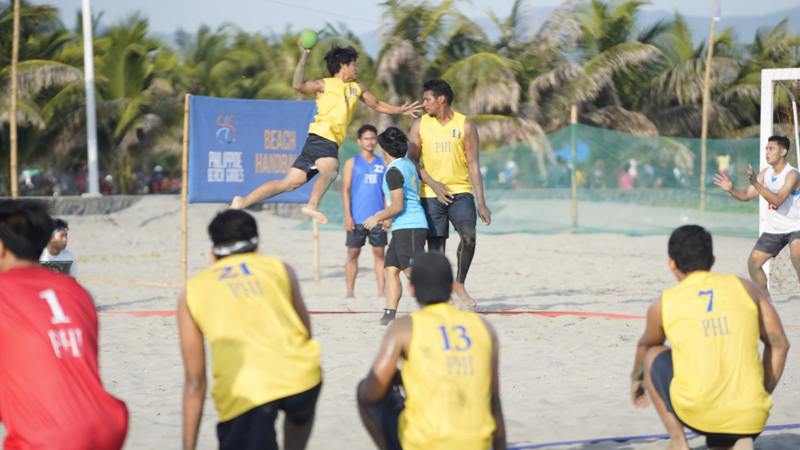 In hopes to strengthen its team for the Southeast Asian Games, the Philippine handball men’s team is set to see action in the 2019 Asian Championship scheduled June 13 in Weihai, China.

Handball coach Jana Franquelli said Monday that the tournament will be a good exposure for the national team since they will go against some of the top teams in the world.

The tournament has 12 teams divided into two groups, and the Filipinos are in Group A with Chinese Taipei, Afghanistan, Vietnam, Indonesia and Qatar, a silver medalist in last year’s World Championship.
In the other bracket are Japan, Iran, Saudi Arabia, Oman, Pakistan and Thailand.

“It’s a very tough tournament considering that Qatar is in our group,” said Franquelli. “But this will definitely be a good tournament, good exposure for the team because this is what we really need.”

“We want to play against the best teams for us to solidify the team, develop chemistry. Another good thing is we’re in the same group with Indonesia and Vietnam, two of the three teams we expect to give our team a tough competition in the SEA Games,” Franquelli added.

The 18-man national team pool recently had a training camp in Lingayen, Pangasinan, where Franquelli said the 10 players for the Asian Championship were identified.

She said the training camp provided the coaching staff a clear picture of where they should solidify the team.

“We’re confident going to the Asian Championship because we conducted a good training camp. We’re able to identify on where we should improve the team so we added height,” she said.

Franquelli said that one of the few additions to the national team is former University of the Philippines Fighting Maroon team captain Andrew Harris, who at 6-foot-4 adds ceiling and athleticism to the squad.

Harris, however, is still adjusting to the plays from basketball to handball, but Franquelli said that the center has showed potential during the training camp and that the Asian Championship will be a good exposure.

“It’s going to be exciting for us to see the national team see action in the tournament,” said Franquelli. 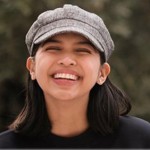 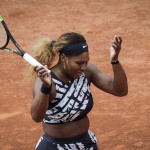