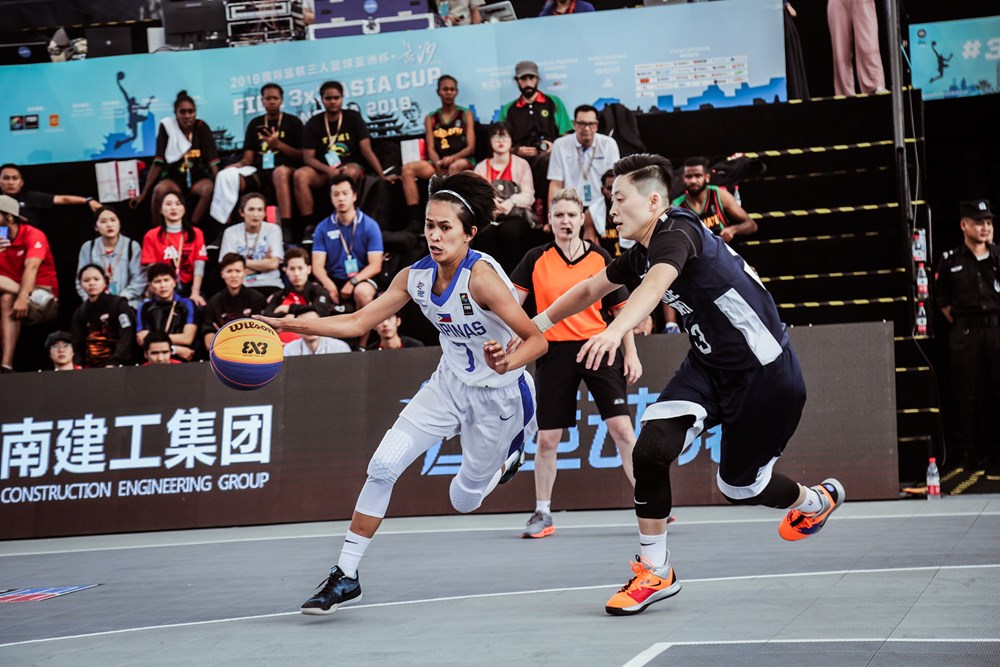 The Gilas Pilipinas women’s 3×3 team clinched a spot in the next round following two impressive wins in its group elims in the FIBA 3×3 Asia Cup last Wednesday night in Changsha, China.

The national team will still face Vanuatu late Thursday, but according to coach Patrick Aquino, whatever the result of the game, they are assured of advancing to the next round.

As the top qualifier from Draw A, the 3×3 women’s team is expected to join Japan and Sri Lanka in the next stage, with the top two teams moving to the playoff round of this event.

Not fortunate was the men’s team as failed to advance to the second round after it dropped its first two matches opposite Qatar (21-17) and Thailand (14-11) last Wednesday.

The team, comprised of Ricci Rivero, Barkley Ebona, RJ Abarrientos and Rhayann Amsali, finished with a 2-2 card after winning its last two games against Iran (21-19) and Samoa (22-15). 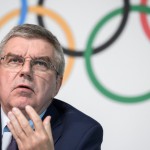