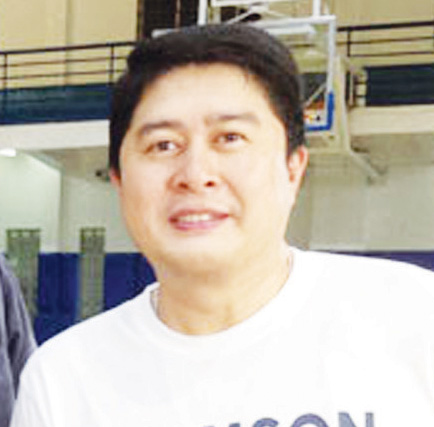 There will be significant changes in the coming season of the Maharlika Pilipinas Basketball League as it opened its door on Fil-foreign players.

League commissioner Kenneth Duremdes, however. clarified that these Fil-foreign players cannot play at the same time.

“Only one Fil-foreign player at a time,” said Duremdes, who also added that the league has approved the application of Mindoro to become the latest expansion squad. 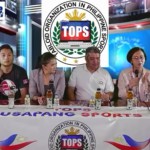 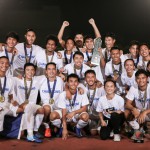