Centro Escolar University boosted its chances of securing the top spot in the Foundation Group after rolling past Wangs Basketball, 116-72, in the PBA D-League at the Ynares Sports Arena in Pasig City.

CEU, already assured of a twice-to-beat advantage in the quarters, can secure the No. 1 seed in the crossover quarterfinals with a win over Far Eastern University on April 23 at the same venue.

Earlier, Marinerong Pilipino gained an inside track at the fourth and last quarters spot in the group after trouncing University of Perpetual Help, 90-76. (Jonas Terrado) 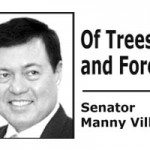 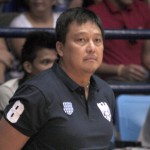