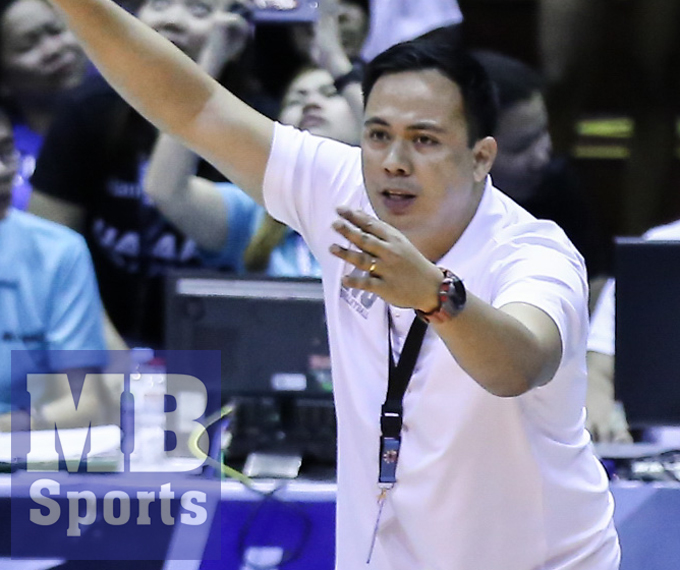 National University coach Dante Alinsunurin is looking for a new approach when the Bulldogs go for back-to-back titles against the Far Eastern University Tamaraws in the UAAP men’s volleyball tournament tomorrow at the Mall of Asia Arena in Pasay City.

After a sluggish start in the opener of their best-of-three title series last Saturday, Alinsunurin said they need to start hot if they are to raise the championship trophy for the second straight year.

If successful, they will clinch their fourth championship six years.

Relying heavily on their vast championship experience – playing in the finals for the seventh straight year – the Bulldogs recovered from an opening set defeat to take Game 1, 21-25, 25-23, 25-23, 25-18, at the Smart Araneta Coliseum.

Alinsunurin said they were caught by surprise with FEU’s aggressive stand.

Defense will remain NU’s best weapon having a bevy of role players. 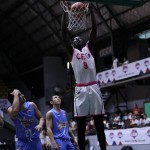 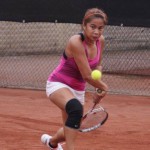