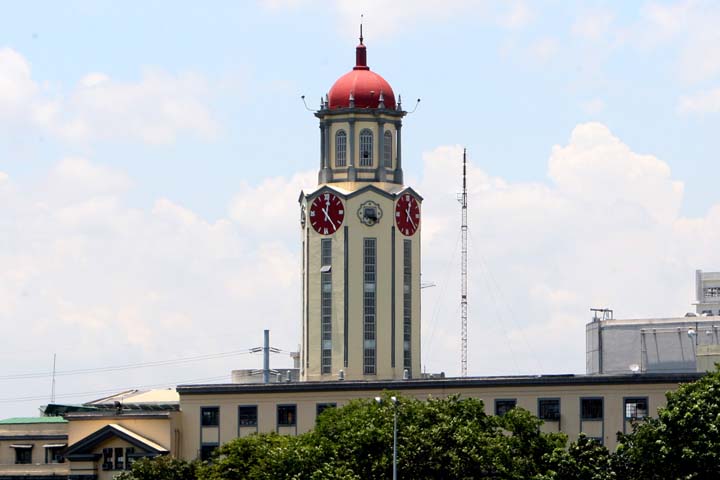 Manileños see a brand new start with the victory of Francisco “Isko Moreno” Domagoso as their mayor in the recent midterm elections.

Rising lawyer and leader Jeremi­ah Belgica, 38, believes that Doma­goso’s edge over other candidates is his relatively young age.

“It is a fresh start but one that faces the challenges of old sys­temic problems….I hope that this will not just be a mere changing of the guard but a changing of heart, mindset, and approach for us Ma­nileños,” he said.

He said he did not think twice in throwing support to him even if he was an ally of reelectionist Manila Mayor Joseph Estrada for the past six years.

Meanwhile, Jolly Guarin, 40, vot­ed for her Tondo compatriot Doma­goso because she is confident that he will live up to his campaign promises such as the lowering of Real Property Tax (RPT).

Even if the welfare of pedicab drivers were not part of Doma­goso’s platform, Jerry Dizon still chose him trusting that he would understand their plight as some­one who came from a poor fam­ily.

In the case of Manila City Hall employees, Bong, not his real name, said they are optimistic with the incoming administration of Domagoso.

He said they are praying that he will return their P2,500 rice allow­ance and other benefits, which he said he removed during his term as vice mayor, once he assumes power on June 30.

But he admitted that about 1,000 city hall contractual work­ers face job loss with the looming transition.

Although her bet was Estrada, Lola Dolores Villamor, 83, is still banking on Domagoso to contin­ue the program of his predecessor for their sector.

She also took the chance to advice Domagaso whom she said she knew since he was a young scavenger in Smokey Mountain.