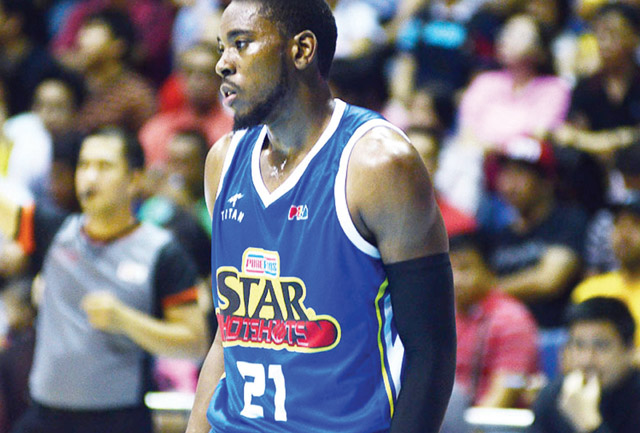 Former Best Import Denzel Bowles was among the imports recently signed by teams in time for the Commissioner’s Cup which begins on May 19.

Bowles, 30, will suit up for Rain or Shine in the midseason tournament as he hopes to regain the magic that enabled him to help B-Meg (now Magnolia) capture the Commissioner’s Cup crown in 2012.

The Elasto Painters opted to go with the 6-foot-10 Bowles instead of Reggie Johnson, who helped the team reach last season’s semifinals.

Alaska, meanwhile, tapped the services of 35-year-old Chris Daniels, a journeyman with overseas experiences in South Korea, China and Lebanon.

NorthPort also tapped a first-time PBA import in 24-year-old Prince Ibeh, who played for Texas in the US NCAA, the Long Island Nets of the NBA G-League and Japan. 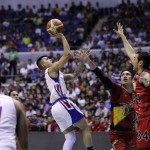