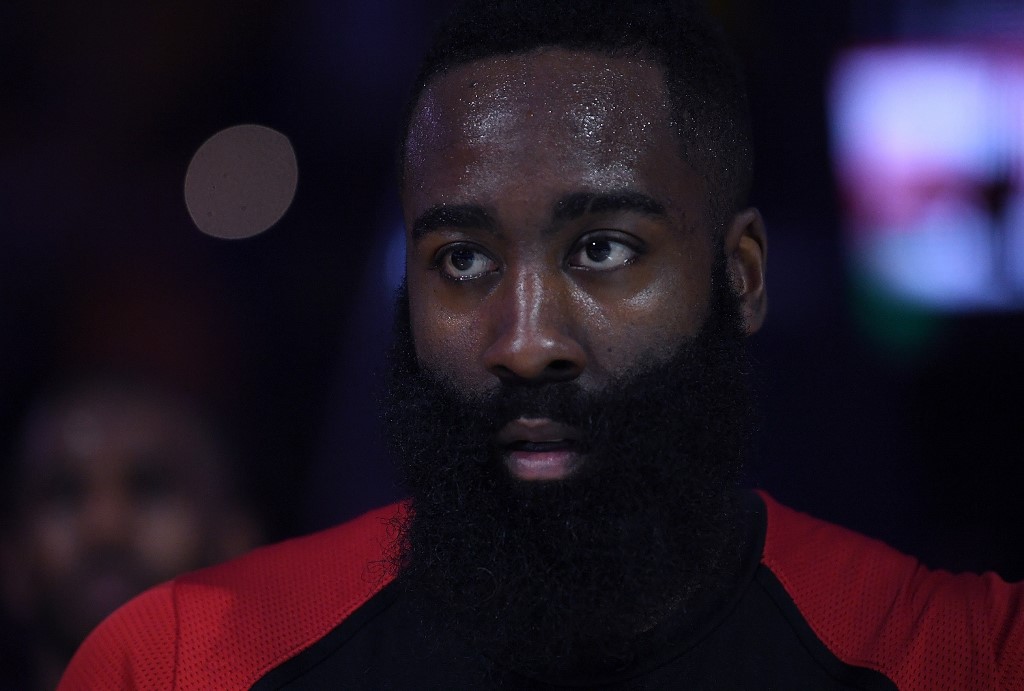 Durant, speaking to reporters on Tuesday before the Warriors took on the Rockets in game two of their Western Conference second-round playoff series, said Houston’s prolific scorer Harden has developed an effective way to pressure opposing defenses.

“He’s always been clever at getting to the paint and using his strength to bump guys off,” Durant said of the 2018 NBA Most Valuable Player Harden. “I think it’s, more so than anything, putting pressure on the defense.”

“I think that’s what he’s always been doing. I wouldn’t say that he has an advantage. I think everybody, once they get into the lane, they use little tricks to try to get their shots off.” 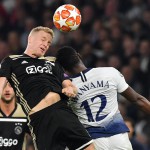 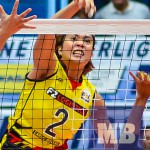