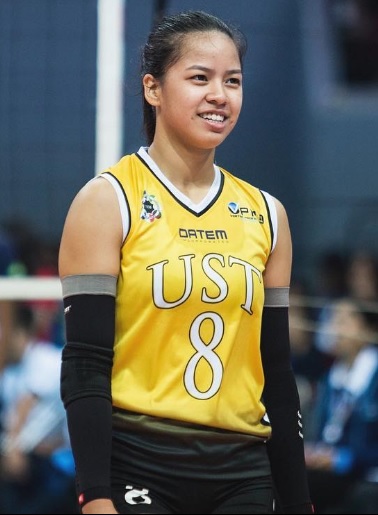 University of Santo Tomas tries to boost its own bid for a playoff for the remaining twice-to-beat semifinal incentive when it battles National University today in UAAP women’s volleyball at The Arena in San Juan City.

Toting a 9-4 win-loss record at third, a victory for the Tigresses in their 2 p.m. tussle with the Lady Bulldogs would put them half a game behind sthe econd-running La Salle Lady Spikers.

However, UST could lose that chance if La Salle wins its last eliminations match against Far Eastern University tomorrow.

The Tigresses are on a roll having won their last three matches and coach Kungfu Reyes wants to sustain their winning drive to keep their energy going into the crucial Final Four phase.

Whatever the outcome of the seeding, UST will still be facing La Salle in the semis with the format of the No. 2 team clashing with the No. 3 squad.

NU, which carries a 4-9 record, seeks to end the season on a high note. 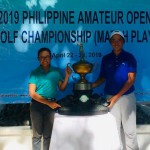