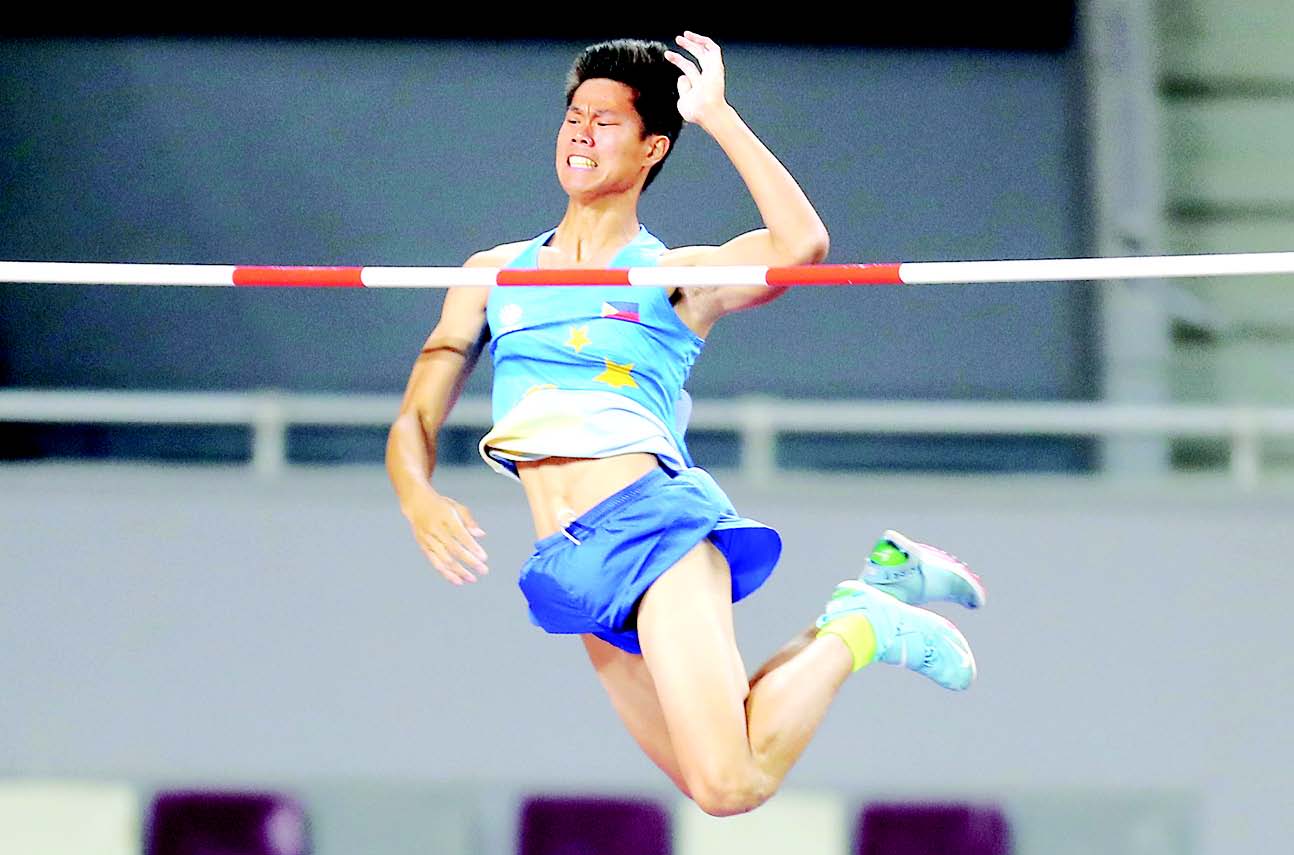 WINNING FORM – Filipino Ernest John Obiena clears the bar in the men’s pole vault competition on his way to setting a new Asian record in the 23rd Asian Athletics Championships at the Khalifa International Stadium in Doha, Qatar, April 21. (AFP)

Obiena, 23, soared to 5.71m leap to capture the gold medal and broke the 5.70m mark of Kazakhstan’s Grigoriy Yegorov set during the 1993 edition held in Manila.

Obiena’s performance was actually better than the 5.70m Asian Games record of Japanese Seito Yamamoto in 2018.

He also bettered the 5.35-meter SEAG mark of Thai Porranot Purahong registered two years ago and the national mark of 5.61m he posted at the Stabhochsprung Classic in Leverkusen, Germany also two years back.

“When the bar was raised at 5.71 meters, I did not think of anything. I mean about standards and records. I just concentrated and executed. Apparently, that helped,” said Obiena, 23, in the event’s official website.

His feat not only earned him a spot at the World Championships also in Doha in September but also bolstered his gold-medal campaign at the 2019 Southeast Asian Games that the country is hosting late this year.

Obiena vaulted his way on top after trailing Zhang and Huang in the first three attempts. 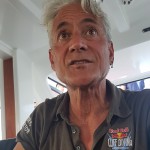 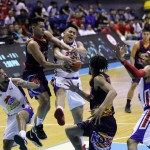