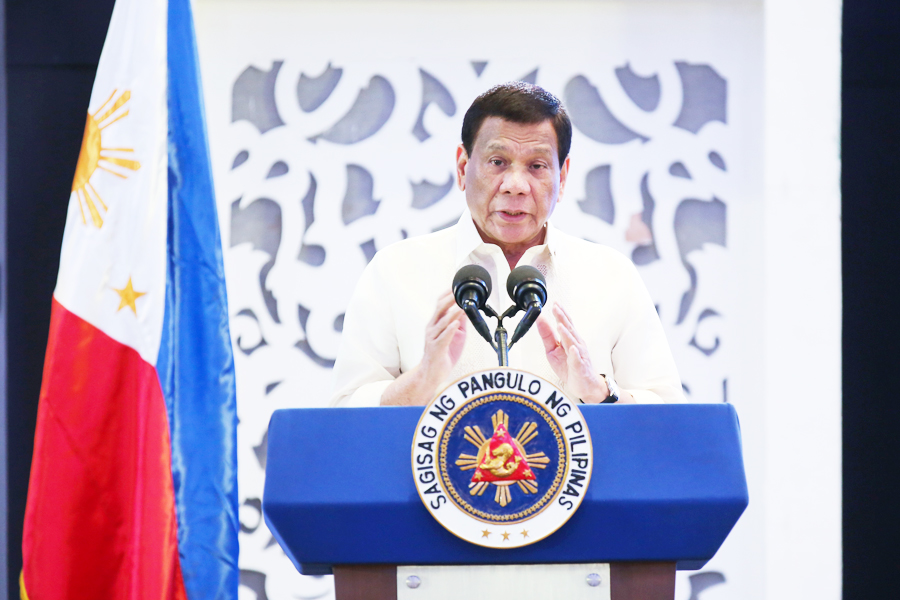 President Duterte has postponed making his decision on whether or not to fire officials of the Metropolitan Waterworks and Sewerage System (MWSS), a Palace official said Wednesday.

In a press briefing in Malate, Manila, Cabinet Secretary Karlo Nograles said that President Duterte will decide on the fate of water officials on April 22, a week after his self-imposed April 15 deadline.

“Magre-reflect muna siya. He needs more time for reflection. It will give him a chance to study everything. Yung April 15, April 22 na po,” he said.

When asked if MWSS is on a difficult position, Nograles said it would be best to just wait for the President to make the announcement after the Holy Week.

“[It’s the] President’s prerogative. Hindi pa tayo sure. It’s up to the President,” he said.

MWSS is under Duterte’s scrutiny following the water crisis experienced in some parts of Metro Manila last month.

On Tuesday night, Duterte threatened to replace all MWSS officials if the water supply continues during El Niño.

“It comes with regularity…’yang El Niño na ‘yan. Ilang taon kayo nandiyan and you do not prepare for it? And when it comes, walang tubig ‘yung mga tao,” Duterte said.

According to the President, a lot of Filipino engineers abroad are waiting to have opportunities here in the country, noting that many of them are smarter, brighter, and more capable than the current officials of the MWSS.

Duterte also told the water concessionaires operated by the elites to fix first their water supply problem and end the people’s agony. 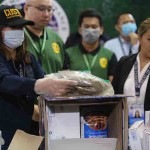 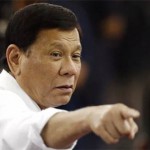