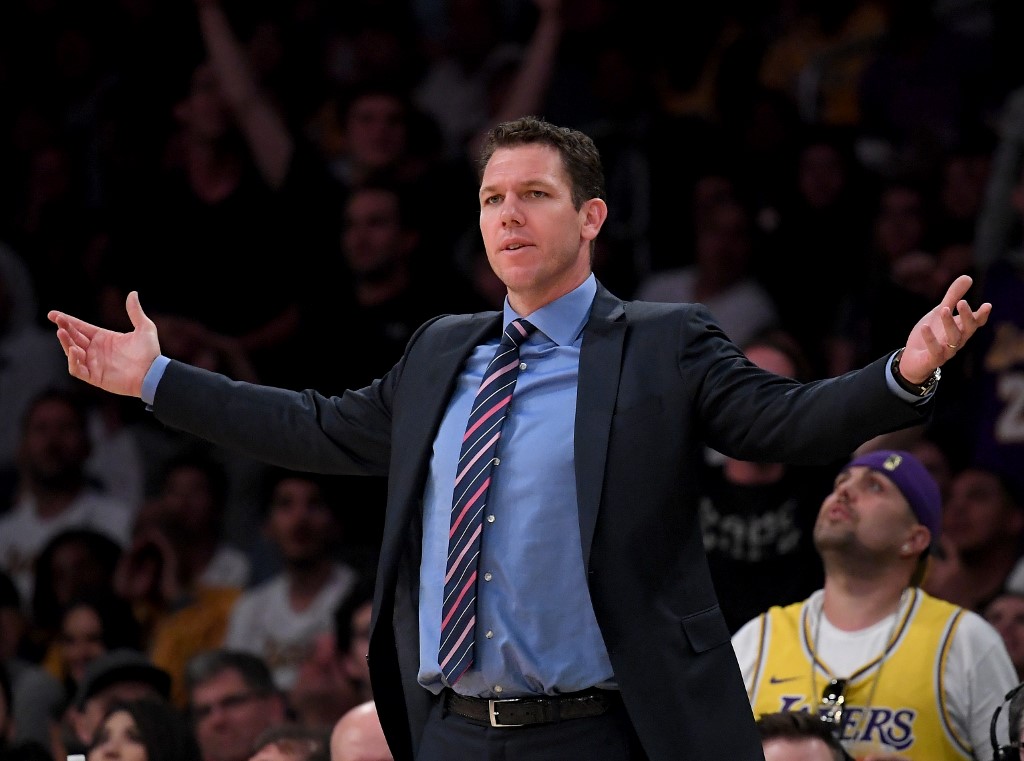 Luke Walton is set to be appointed as head coach of the Sacramento Kings, reports said Saturday, barely 24 hours after he parted company with the Los Angeles Lakers.

A day after Walton became the latest casualty of the Lakers’ disappointing regular season, ESPN and The Athletic both reported that the deposed coach will not be unemployed for long.

Kings general manager Vlade Divac was reported to have met Walton on Saturday and was in the “late stages” of finalizing a multi-year deal.

The Athletic said the Kings were “zeroing in” on Walton as the preferred successor to coach Dave Joerger, who was sacked on Thursday after three years at the helm.

Walton, 39, parted company with the Lakers on Friday in what was described by the team as a mutual separation.

The former Lakers player’s position had been the subject of speculation throughout the season which intensified after the team missed the playoffs for a sixth straight season.

Walton had been with the Lakers as head coach since 2016.

However, his position came under scrutiny as the Lakers struggled to challenge for the playoffs in their first season since signing LeBron James.

The Lakers were thrown into turmoil on Tuesday when the president of basketball operations Magic Johnson dramatically resigned, a move which shocked the NBA.

Golden State Warriors head coach Steve Kerr meanwhile said the Lakers were losing one of the “best human beings in the NBA” with Walton’s departure.

“They are losing a guy who knows the game as well as anybody I’ve ever met,” said Kerr, who had Walton on his coaching team before he left to join the Lakers in 2016.

“They are losing somebody who the players believe in and the players want to play for. I feel for Luke. He was dependent on circumstances just like all of us.” (Agence France-Presse) 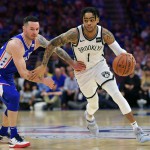 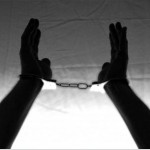