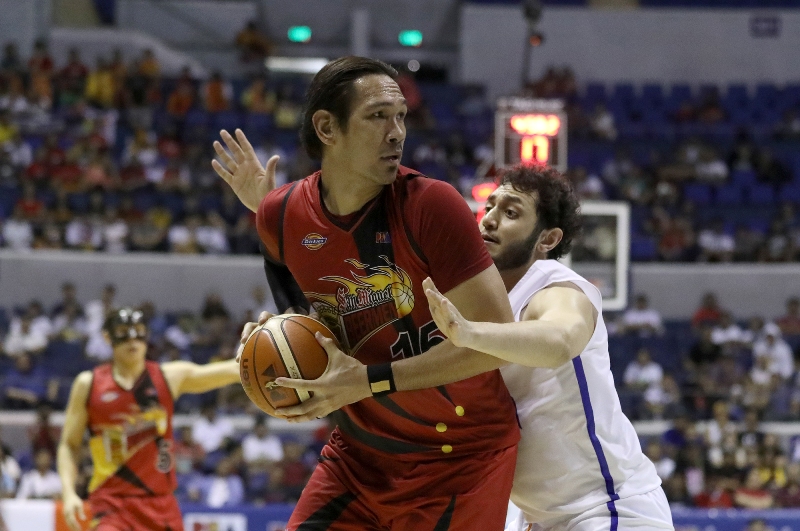 Everyone is expected to give their 100 percent effort as the two remaining semifinal berths in the PBA Philippine Cup will be determined with a pair of do-or-die matches at the Smart Araneta Coliseum.

Defending champion San Miguel Beer and TNT KaTropa slug it out in the 4:30 p.m. opener before Barangay Ginebra and Magnolia dispute the other semis berth at 7 p.m.

Awaiting are Phoenix Pulse and Rain or Shine, two teams which made short work of their respective quarterfinal foes.

Both teams will be ardent observers as they’ll know their opponents in the best-of-seven semifinals.

TNT and Magnolia forced a Game 3 after preventing a sweep of their best-of-three affairs last Monday at the Big Dome.

The KaTropa overcame the Beermen’s late comeback for a 93-88 win while the Hotshots stunned Ginebra with a second half blitzkrieg for a 106-77 triumph.

Ginebra’s Greg Slaughter perhaps made a perfect description of what to expect for the two survival matches.

“I expect a 100 percent effort and for everyone’s A-game to come out,” Slaughter said.

Slaughter and Ginebra are hoping that they can outlast a Magnolia side that leaned on a fast start and a strong defensive effort last Monday.

Meanwhile, defense could dictate the outcome of the San Miguel-TNT clash.

San Miguel coach Leo Austria admitted TNT’s stingy defense has made it difficult for his team in the series.

The health of Beermen center and Best Player of the Conference frontrunner June Mar Fajardo will be a major concern after suffering a bruised left knee in Game 2.

BEST PLAYER
Meantime, Fajardo is on course to win a sixth Best Player of the Conference award in the PBA Philippine Cup after topping the derby at the end of the elimination round.

The San Miguel Beer center compiled 42.2 Statistical Points to gain a big lead over the NorthPort duo of Sean Anthony (37.1) and Stanley Pringle (36.0).

The top five players at the end of the semifinals will named as official candidates for the award.

Fajardo’s chances of bagging an eighth BPC overall will depend on whether San Miguel Beer can hurdle TNT in their best-of-three quarterfinal series which is locked at 1-1.

No one in PBA history has ever won the Best Player plum without making the semifinals.

PARKS NOW AN ELITE
The long wait is over for Blackwater after rookie Bobby Parks finally signed a one-year, P2-million deal.

The second-generation star announced the news on his Twitter account, posting, “Signed,” on Tuesday afternoon. He has an option for renewal at the conclusion of the current season. 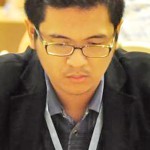