Vargas is appearing in the session presented by San Miguel Corp., Tapa King, Amelie Hotel, and the Philippine Amusement and Gaming Corporation along with Ed Picson, secretary general of the Alliances of Boxing Association in the Philippines (ABAP), of which Vargas is also president.

The two are expected to discuss the training of the athletes and the preparations being undertaken by the country’s Olympic governing body regarding the hosting of the 30th Southeast Asian Games later this year.

Shortly after the Forum, Vargas will induct into office the new set of PSA officers led by President Tito S. Talao of the Manila Bulletin. 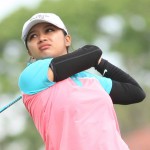 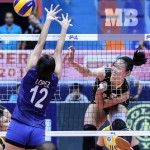