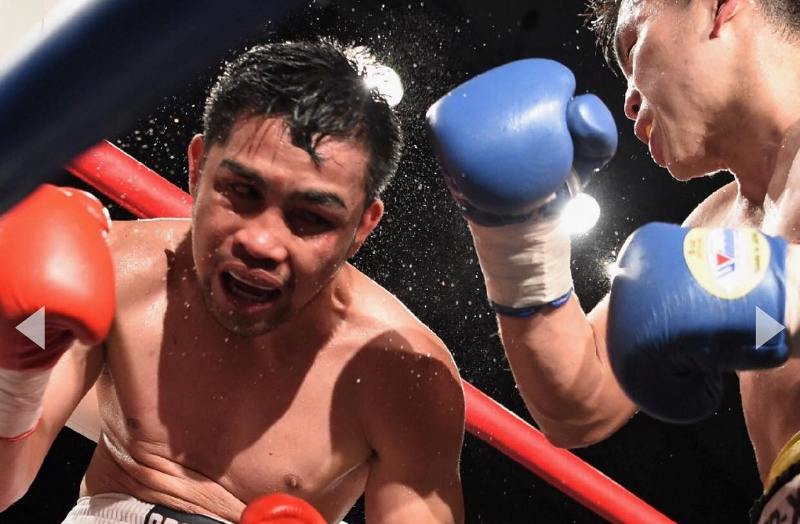 Filipino featherweight Renerio Arizala risked life and limb for $1,500 when he fought over the weekend in Yokohama, Japan.

Still confined at the ICU of the Yokohama Minato Red Cross Hospital since Sunday after suffering a sixth-round stoppage to Tsuyoshi Temada, Arizala knew the dangers of the sport, his agent Art Monis said on Wednesday.

Monis said that while the $1,500 pay seems low, it is actually decent considering that had Arizala fought here, he would’ve just earned less than P10,000.

Like many fighters before him, Arizala accepted the Japan fight so he can travel and get a better pay.

Filipino boxers also get an allowance for food when contracted to fight in Japan or elsewhere.

Games and Amusements Board (GAB) chairman Baham Mitra said on Wednesday that the agency will be stricter in approving foreign fights in the light of what happened to the 24-year-old Arizala, who has already awoken from coma, according to the GAB chief.