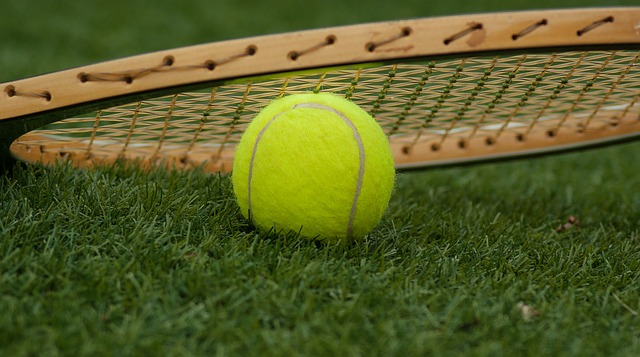 Ateneo handed National University its first loss in the men’s division with a 4-1 victory Sunday in the UAAP lawn tennis tournament at the Colegio de San Agustin courts in City of San Jose Del Monte, Bulacan.

The Bulldogs though remain on top of the standings with a 9-1record, while the Blue Eagles, who have won six consecutive ties, rose to 8-2.

Not far behind is University of Santo Tomas, which scored a 4-1 win over Adamson University to keep its twice-to-beat bonus bid alive with a 7-3 card.

The Lady Archers, meanwhile, formalized their entry in the women’s Finals after a five-year absence following a 4-1 conquest of the Tigresses.

The Lady Eagles moved in a tie with the Lady Bulldogs in second at 4-3 via a 3-2 decision over the Lady Maroons. 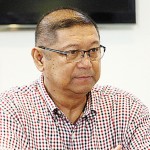 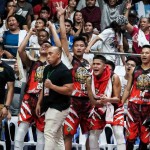