The Tamaraws served notice of reclaiming lost glory after claiming the top of the table at the end of the first round with 15 points on four wins and three draws. 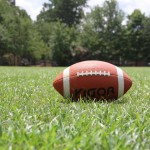 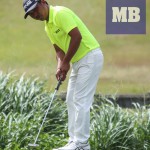