A record-high 47 percent of Filipinos are using the Internet, the latest Social Weather Stations survey said.

The respondents were particularly asked, “Do you ever go online to access the Internet or send and receive email?”

The SWS said that the proportion of Filipino adults using the Internet has been steadily increasing since the SWS first asked about it in June 2006 when it was at eight percent.

SWS said since 2006, the proportion of Internet users among Filipino adults has always been highest in Metro Manila, although it went down by five points from 64 percent in September to 59 percent in December 2018. (Ellalyn V. Ruiz) 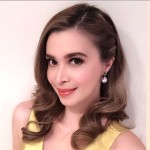 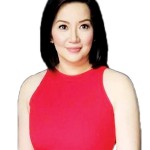