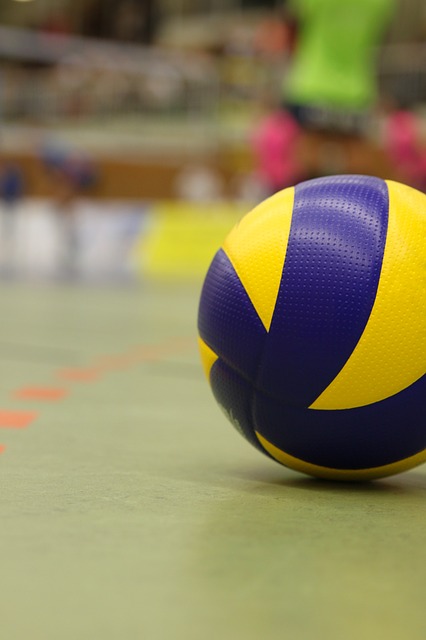 Pablico and Labang took turns in ripping the Green Spikers’ defense by combining for 31 attacks to steer the Falcons to their second straight victory.

Pablico and Labang finished with 17 points each as Adamson drew level with Far Eastern University. 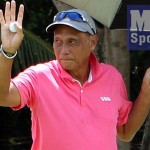