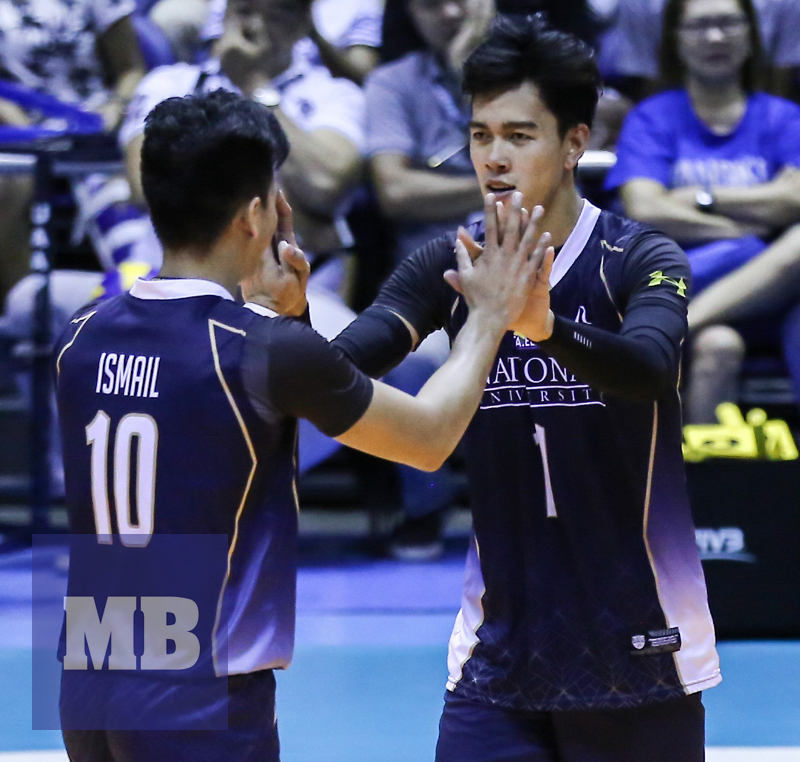 Far Eastern University (FEU) made its intense title desire known yesterday when it stunned defending champion National University (NU), 25-12, 25-18, 25-17, at the start of UAAP men’s volleyball at The Arena in San Juan City.

The Tamaraws pounced on the erratic Bulldogs, scoring almost at will to wrap up the match in only 64 minutes.

What made the Tamaraws’ job a lot easier was they committed only 9 errors against 32 for the Bulldogs.

And nobody from the Tamaraws scored in double figures.

The Tamaraws are out to surpass last year’s performance where they lost to the Ateneo Eagles in the Final Four despite a twice-to-beat edge.

Clifford Inoferio fired 12 kills to finish with 14 points, Lloyd Josafat finished with 13 points, and Al-jhon Abalon and Geric Ortega tallied 10 points each as the Warriors already eclipsed last year’s finish where they ended their campaign without a victory in 14 matches.

Like FEU, UP stumbled with 36 errors to cause its downfall despite halting UE’s spikers with 10 blocks.

John Mark Millette and Nicole Brylle Consuelo finished with 17 and 12 points in futile attempts for the Maroons.

The Growling Tigers and the Green Archers take the pitch at 1 p.m.

Hans Smit’s De La Salle will have its main men Yoshi Koizumi, Paeng Siggaoat and Jed Diamante for a shot at another Final Four stint. 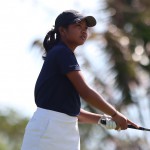 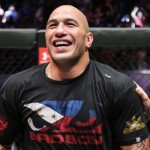