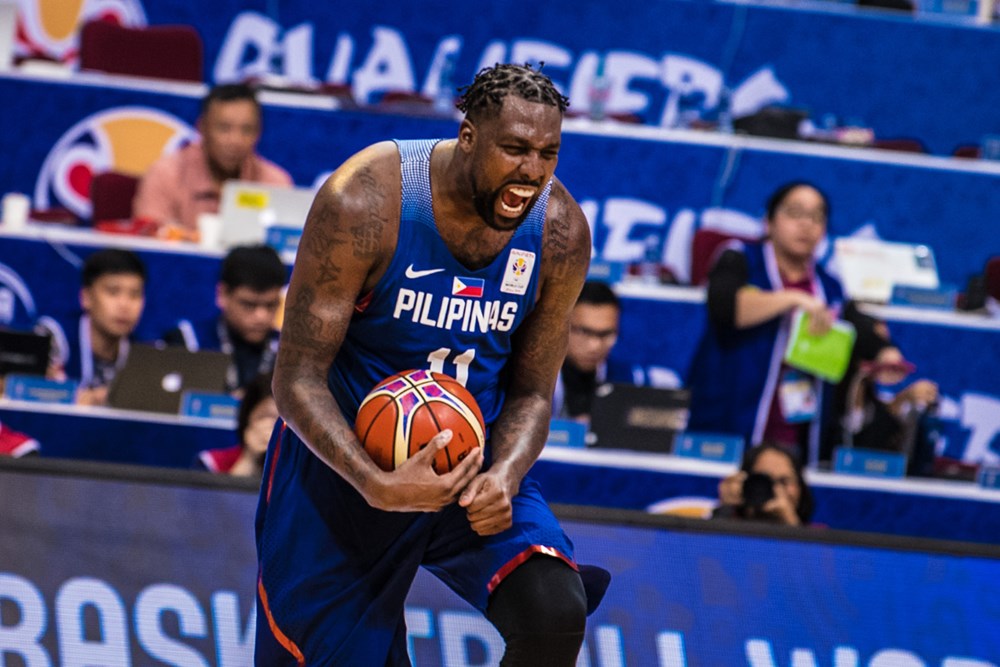 Gilas Pilipinas naturalized player Andray Blatche is doing everything he can to quickly adapt to the new system of national team coach Yeng Guiao even if it means going through twice-a-day practice sessions.

Blatche is here for only 10 days and he knows the importance of each day as he prepares for the two games in the sixth and last window of the FIBA World Cup qualifiers this month.

“I see no problem with that (setup),” said Blatche in an exclusive interview Sunday with the Manila Bulletin as he works out at the EDSA Shangri-La gym in Mandaluyong City.

Blatche will have a taste of Guiao’s system as Gilas plays reigning ASEAN Basketball League champion San Miguel ALAB Pilipinas featuring two imports in Renaldo Balkman and PJ Ramos in a tuneup today at the Meralco gym in Quezon City.

Since he arrived here Friday afternoon, Blatche has attended Rain or Shine’s practice since the Elasto Painters run a system similar to the one used by Guiao – a former ROS mentor.

Blatche said he likes the system.

“The system is actually one of my favorites,” said Blatche. “The players basically go up on instinct. It’s not too difficult – you play off your instincts. We talked a little bit. We shared some interest on how we’re going to approach the game.”

The 6-foot-10 center has also been reviewing games of the two teams the Philippines will face – Qatar on Feb. 21 in Doha and Kazakhstan on Feb. 24 in Astana. 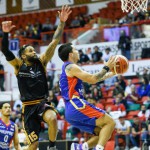