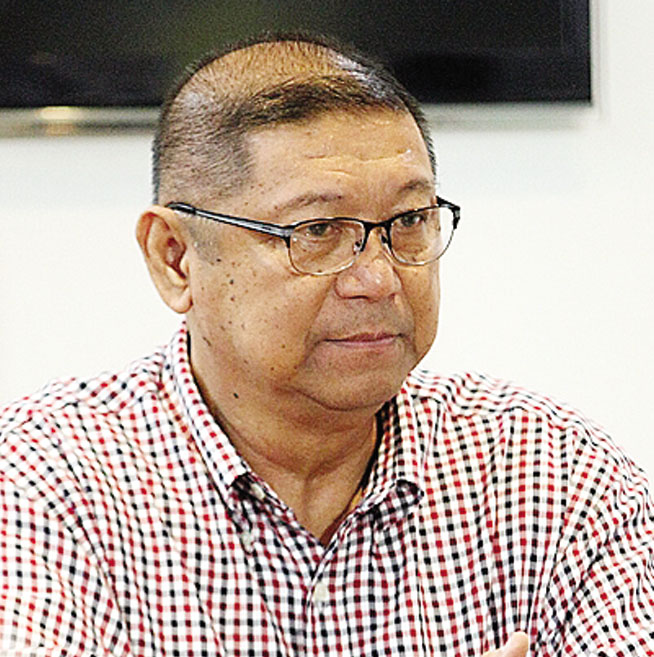 Everything is set for the staging of the Mindanao Qualifying leg of 2019 Philippine National Youth Games-Batang Pinoy on Feb. 3 with the province of Davao Del Norte as host.

Philippine Sports Commission (PSC) Chairman William “Butch” Ramirez said Tuesday that everything is in place and the situation is back to normal after the reported flooding in some towns of the province.

“Wala naman na-cancel,” said Ramirez. “They are almost back to normal na including doon sa mga naging apektado ng baha. The opening of the Batang Pinoy Mindanao leg will be on February 3,” added Ramirez.

“The suspension of classes in Tagum City is still in effect. However, students of private schools and tertiary institutions are advised to check with their school authorities if they will be holding classes tomorrow. This decision is hinged on the following reasons: 1. The flood in low-lying areas in affected barangays has not yet subsided, and 2. Some schools are still being used as evacuation centers,” as posted in Facebook.

The Batang Pinoy-Mindanao Leg is the first of three qualifying tournaments featuring the out-of-school and in-school students and athletes scheduled this year organized as part of the mass-based and grassroots sports development program of PSC.

The Visayas qualifying leg will be hosted by Iloilo City starting February 23 to Marso 2 while the third and last leg is the Luzon Qualifying on March 16 to 23 to be held in Ilagan, Isabela. 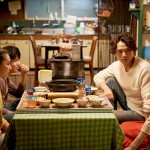 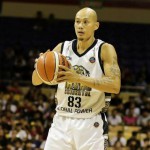