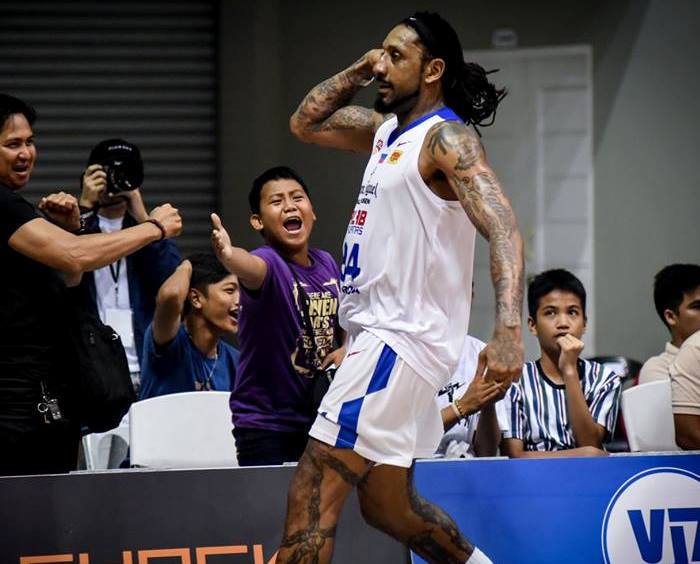 San Miguel Alab Pilipinas looks to avenge its heartbreaking road loss to the Westports Malaysia Dragons when they face off tonight in the ASEAN Basketball League at the City of Sta. Rosa Multi-Purpose Complex in Laguna.

Alab is keen on settling a score with the Dragons in the 8 p.m. affair after suffering its first loss of the season, 73-72, last Jan. 9 at MABA Stadium in Kuala Lumpur.

That contest saw Alab’s 5-0 start come to an end when Malaysia’s Jonathan Wong scored the go-ahead layup before Ethan Alvano threw a costly pass intended for Renaldo Balkman with a second remaining.

Coach Jimmy Alapag is preparing for another difficult encounter, especially after Alab escaped with a 110-100 overtime victory over Thailand’s Mono Vampire in a rematch of last year’s finals held at the same venue.

Imports PJ Ramos and Renaldo Balkman and Ray Parks Jr. will again lead Alab’s bid for a ninth victory in 11 outings and keep its hold on top spot in the standings.

Vietnam’s Saigon Heat are not far behind at 10-4 while the Formosa Dreamers (9-5), Macau Black Bears (7-5) and Hong Kong Eastern (9-7) are also trying to catch up with the Philippine squad.

Alab will have its eyes on Malaysia, currently seventh in the standings with an even 5-5 record.