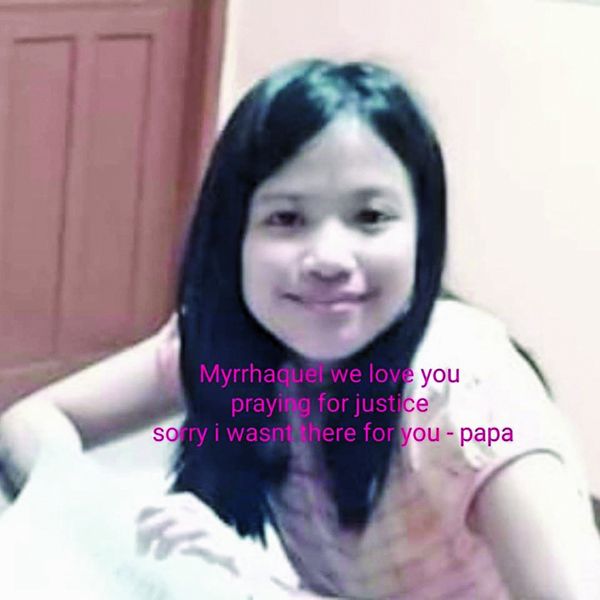 A 12-year-old girl was killed inside their own residence in Caloocan City Wednesday afternoon by a lone suspect who police believe to be known to the victim.

The body of Mhyrraquel Singson was found by family helper Rossel Villaralbo at around 4 p.m. The victim was slumped over the kitchen, her throat slit, blood all over.

Villaralbo said the gate of the residence was open, but the front door was locked. When she peeked at the kitchen window, Villaralbo saw the bloodied victim and promptly called the police.

Police recovered two broken kitchen knives that may have been us

There was no evidence of forced entry in the house which could mean the suspect may be someone the family knows, according to investigators.

PCP commander Harold Melgar said the brother-in-law of the victim’s father was a person of interest because he was the only one with a spare key to the house.

Melgar did not name the person who admitted he took a bath at the house and left at around 2:30 p.m.

At presstime, police were holding the brother-in-law, the victim’s cousin, and the house help to shed light to the incident, according to Cols, Singson’s brother.

The unnamed victim’s cousin was seen by barangay tanods in front of the house where the crime took place.

There were no signs that the victim was raped.

Initial investigation showed that Singson, the youngest of three siblings, got home early after taking an examination at St. Benedict School of Novaliches.

Police said the victim was alone since her parents were at work and siblings still in school.

In his latest Facebook post, the victim’s father, Colenso Singson, a social welfare officer at the Makati Regional Trial Court, wrote: “Mhyrraquel, we love you. Praying for justice. Sorry I wasn’t there for you. – Papa.”

The victim will also undergo an autopsy examination to determine the cause of her death. (Minka Tiangco) 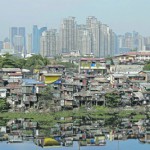