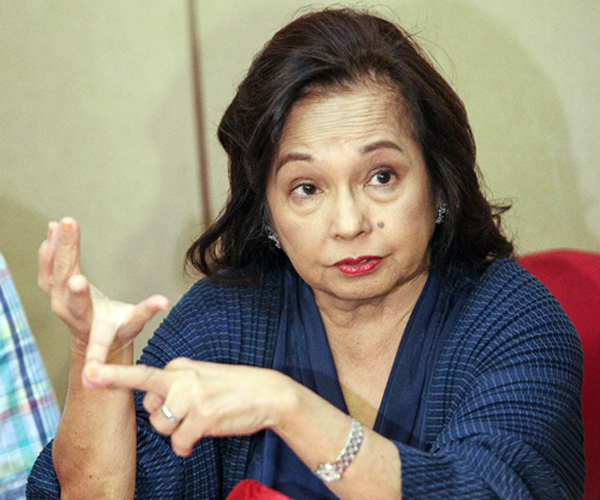 House Speaker Gloria M. Arroyo said Wednesday that she supports the measure seeking to lower the minimum age of criminal responsibility to nine-years-old because it is a priority agenda of President Duterte.

The first woman House chief said she supports House Bill 8858 “because the President wants it.”

“From the beginning, my agenda is the President’s agenda,” she said after attending the House Committee on Transportation hearing on the status of the roll on, roll off projects.

The House Committee on Justice approved in less than 25 minutes on Monday the substitute bill seeking to lower the age of criminal liability from 15 to nine-years-old.

The House plenary started deliberations on the measure the other day. (Charissa L. Atienza) 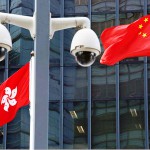