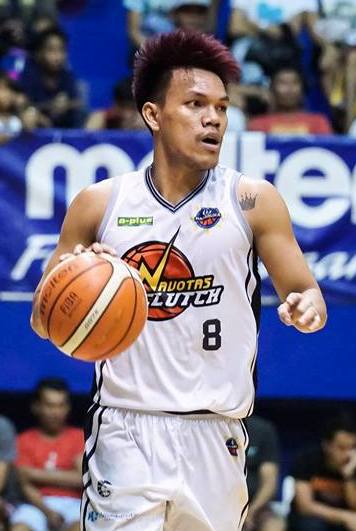 Manila Stars displayed its might to topple the Pasig Pirates, 111-98, on Tuesday and grab solo lead in the North Division of the Maharlika Pilipinas Basketball League Datu Cup at the San Andres Sports Complex in Manila.

Seven players scored in double figures for the Stars, who clinched their 17th win against four losses.

Reil Cervantes and Marvin Hayes chipped in 16 and 12 points, while Mac Montilla and Jhygruz Laude contributed 10 points each as the Stars dealt the Pirates their 17th defeat against three wins.

Jai Reyes exploded with 22 points and 13 assists while Marlon Gomez pumped in 22 points and nine rebounds as the Clutch hiked their tally to 10-10. 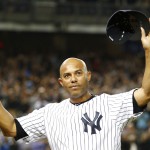