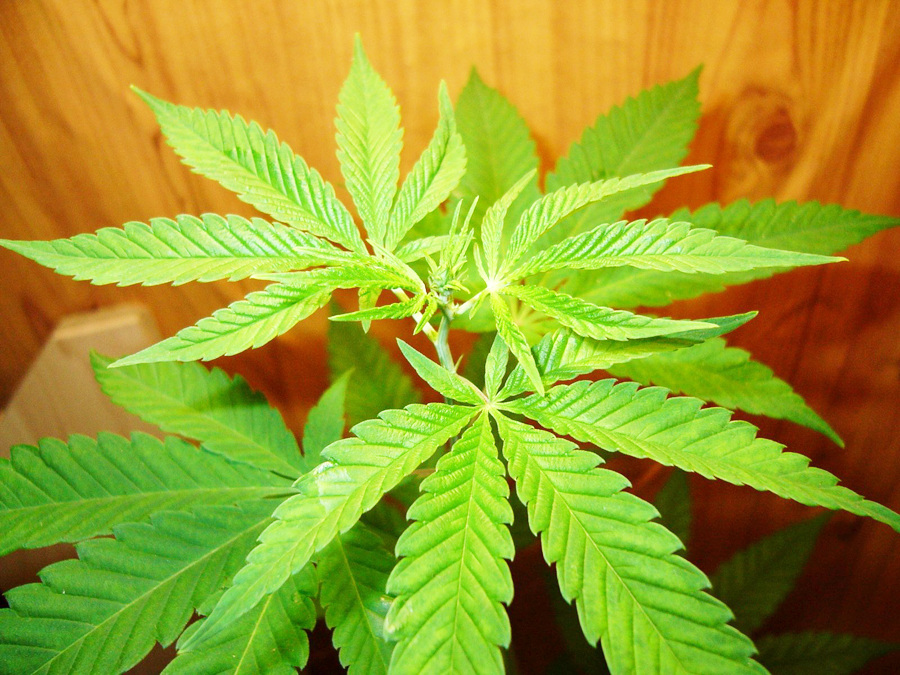 Endorsed by a former President and by a reigning Miss Universe, the medical marijuana bill rose from deep slumber and approved on second reading in the House of Representatives Wednesday.

House Bill No. 6517 or the Philippine Compassionate Medical Cannabis Act is expected to be passed on third and final reading next week.  This will give the Senate time to pass its own version of the controversial but popularly supported legislative measure.

Isabela Rep. Rodito Albano, principal author of the bill, lauded his colleagues in the House for passing the measure before the congressional break next month.

Co-authors Reps. Johnny Pimentel (PDP-laban, Surigao del Sur) and Tom Villarin (Akbayan partylist) were equally relieved that the measure was revived after the previous House leadership sent it to the legislative backburner.

HB 6517 provides for the compassionate and right of access to medical cannabis.  It also proposes the expansion of medical research into its medicinal properties.

Arroyo added her voice to the growing number of known personalities batting for the legalization of medical marijuana in the country, saying that she had experienced using it.

In an interview last week, Arroyo said she used a “pain patch” also known as cannabis patch to relieve the severe pain caused by her cervical spine condition.

Gray voiced out her support to the proposal when she won the title.

“I’m for the use of marijuana in the medical use but not so for recreational use because I think if people were to argue what about alcohol and cigarettes, well, everything is good but in moderation,” the Filipina beauty said before a live television audience in Bangkok, Thailand last month. (Ben Rosario) 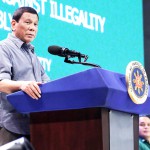