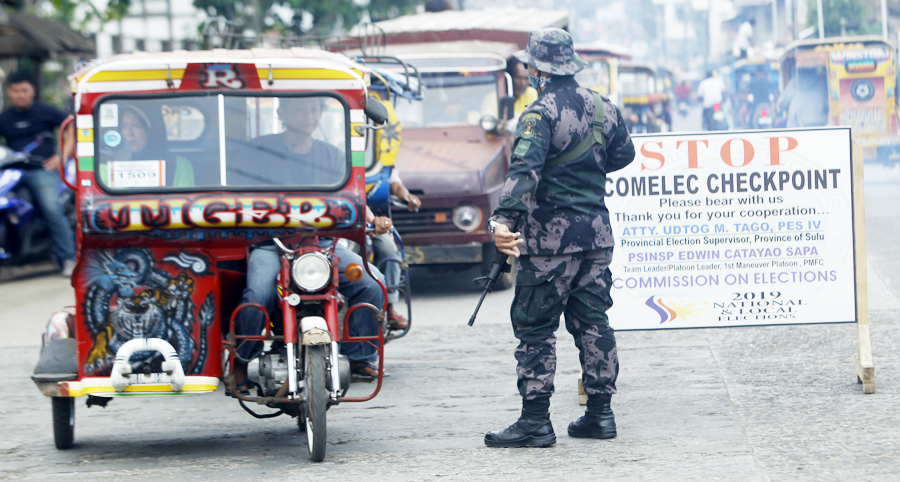 A SOLDIER mans a checkpoint a day after the plebiscite on the Bangsamoro Organic Law last Jan. 21 in Jolo, Sulu. (EPA-EFE)

Malacañang has declared Feb. 6 a special non-working day in Lanao del Norte and seven towns in North Cotabato in observance of the Bangsamoro Organic Law plebiscite

The holiday declaration stated in Proclamation No. 656 was signed by Executive Secretary Salvador Medialdea by authority of President Duterte last Jan. 21.

“In order to give the people of the Province of Lanao del Norte (except Iligan City) and the Municipalities of Aleosan, Carmen, Kabacan, Midsayap, Pikit, Pigkawayan, and Tulunan, all in the Province of North Cotabato, the opportunity to actively and fully participate in the plebiscite and exercise their right to vote, it is but fitting and proper to declare 06 February 2019 a special (non-working) day,” the proclamation said.

The Commission on Elections is scheduled to hold the plebiscite next month in these places for the ratification of Republic Act No. 11054 also known as the Organic Law for the Bangsamoro Autonomous Region in Muslim Mindanao.

The first plebiscite on the Bangsamoro measure was conducted last Jan. 21 in  the Autonomous Region in Muslim Mindanao  and the cities of Isabela and Cotabato.

President Duterte has personally campaigned for the approval of the Bangsamoro initiative, saying it would help promote genuine peace and development in Mindanao.

The law that seeks to create the Bangsamoro region with greater fiscal autonomy and territory to replace the ARMM is part of the peace agreement signed by the government with the Moro Islamic Liberation Front. (Genalyn Kabiling) 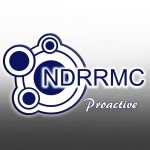